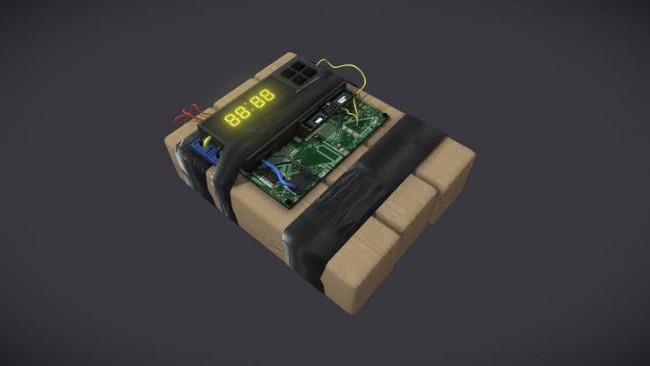 Thirteen people were killed on Saturday in the town of Beledweyne in central Somalia, after a suicide bomber detonated explosives in a restaurant packed with local officials and politicians, the country’s media reports.

National Police spokesman, Dini Roble Ahmed, who also confirmed the incident, said the dead were mostly civilians, while 20 other people were wounded in the blast he described as causing “huge damage.”

Eyewitnesses said a large explosion tore through an open area of the Hassan Dhiif restaurant where people gathered under trees to eat lunch.

“I saw dead bodies of several people and I could not count how many wounded that were rushed to hospital.

“Some of these people were waiting for their ordered meals to come while enjoying the fresh weather when the blast occurred. This was the deadliest attack I can recall in this town,” a resident, Mahad Osman, told reporters after the blast.

One of those killed in the attack was a candidate in an ongoing parliamentary election in the district, as well as two deputy district commissioners.

The attack took place despite security being tightened in Beledweyne on the eve of a first round of voting for parliamentary seats in the constituency, 340km (210 miles) north of the capital Mogadishu.

Islamic terrorist group, Al-Shabab has saying it would continue to carry out such attacks in the country as well as its allies like Kenya.

The Al-Qaeda-linked al-Shabab which frequently attacks government targets and civilians, has unleashed two attacks in the past two weeks, and says it will not stop until it toppled the central government.

Related Topics:Somaliasuicide bomber
Up Next