Some terrorist attacks attributed to Boko Haram in Nigeria are carried out by Christians, Muslim group claims | Ripples Nigeria 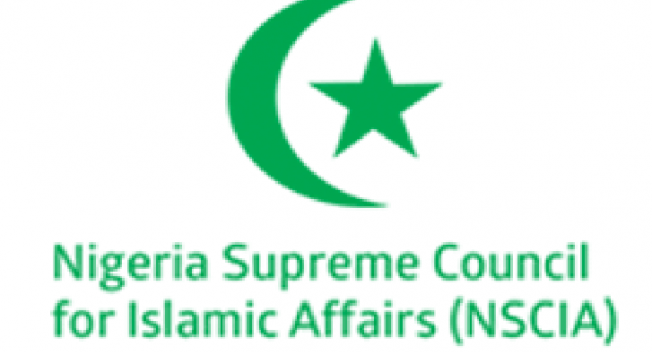 The Nigerian Supreme Council for Islamic Affairs (NSCIA) has alleged that some of the terrorist attacks attributed to Boko Haram and Islam in Nigeria are carried out by Christians.

The NSCIA made the claim during a press conference on Thursday through the council’s Director of Administration, Alhaji Yusuf Chinedozi Nwoha, who was reacting to the arrest of Nathaniel Samuel, who attempted to bomb Living Faith Church in Kaduna.

According to him, some terrorist acts attributed to Boko Haram are not more than false flag operations by the irredentist political and self-righteous anti-Islamic religious associations in Nigeria.

Nwora said; “Some terrorist acts attributed to Boko Haram are not more than false flag operations by the irredentist political and self-righteous anti-Islamic religious associations in Nigeria, who are all out to discredit the government or Muslims by hook means or crook and provoke foreign occupation of the country.

“False flag operations usually get known when they fail and that was exactly what happened in Kaduna on February 2, 2020 when a Christian, Nathaniel Samuel, attempted to bomb the Living Faith Church in Kaduna the same day that a circus was being organised in Lagos, of course, had the mission succeeded, it would have been blamed on Muslims.

“Rather than admit the false flag, at least the Global Research website indicates some 42 instances where officials behind false flag operations admitted them, so-called religious leaders started to peddle shameful lies, concocting interviews and giving a fictitious name to a Christian pastor.

“They have some lousy misfits with dented image and corruption charges in the public space seeking to confuse the dim-witted, until Facebook profiles, father’s confirmation of identity and statements of those who know the terrorist Pastor, Samuel, burst their lies.

‘‘Rather than apologise to the nation, they shamelessly resort to empty rhetoric now remembering that names do not matter and terrorists have no religion!

“Christians have been known to engage in terrorism in Nigeria with a view to blaming it on Muslims,” he added.

Related Topics:ChristianIslamterrorist attacks
Up Next