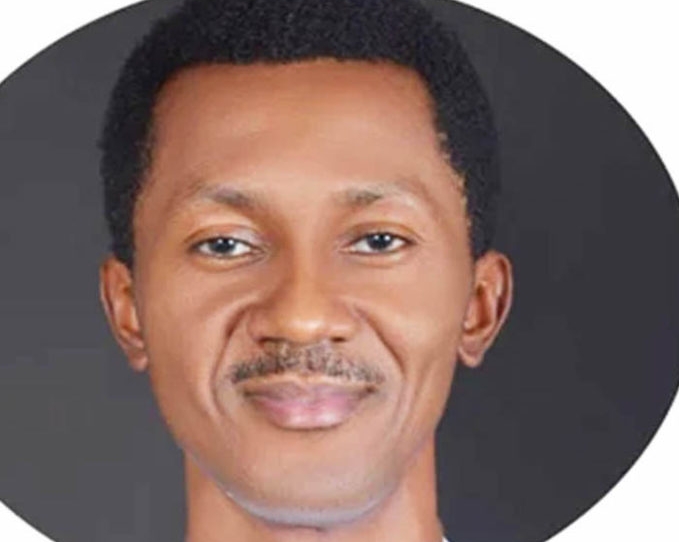 The Platinum Jubilee Commitee set up to celebrate the 70th anniversary of Britain’s Queen Elizabeth II, has selected a song composed by a Nigerian Catholic priest, Rev. Father Vincent Chinemelu.

According to The Commonwealth Resounds, Father Chinemelu who hails from Anambra State, won the “Song for the Commonwealth” competition in January alongside lyricist Lucy Kiely from Australia.

The Commonwealth Resound describes Father Chinemelu as a multi-instrumentalist who plays the piano, flute, cello, trumpet, alto sax and guitar.

The winning song titled ‘A Life Lived With Grace’, according to the Resound, is being sung across the globe as beacons are being lit in honour of the Queen’s Platinum Jubilee celebration.

The report added that more than 400 people from all four nations of the United Kingdom were invited to the event recognizing the Queen’s lifetime of service including key workers, teachers and public servants as well as representatives from the Armed Forces, charities, social enterprises and voluntary groups.

The theme of Friday morning’s event, entitled “The National Service of Thanksgiving to Celebrate the Platinum Jubilee of Her Majesty The Queen,” was led by the Dean of St Paul’s, David Ison, which included Bible readings, prayers and congregational hymns to honor the Queen’s 70 years on the British throne.

Related Topics:Queen Elizabeth
Up Next