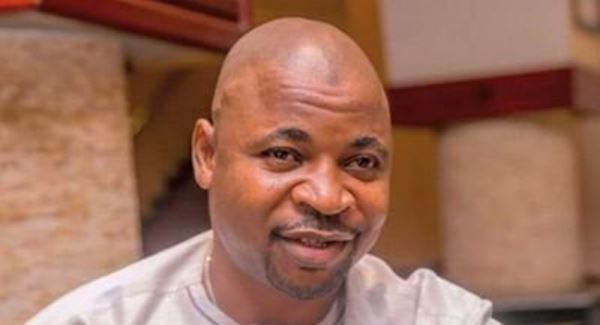 The Lagos State Government has appointed an ex-chairman of the state’s chapter of National Union of Road Transport Workers (NURTW) Musiliu Akinsanya and a former Assistant Inspector General of Police, Hakeem Odumosu, as the leaders of the newly formed Lagos State Parks Management Committee.

Akinsanya who is popularly known as MC Oluomo was yesterday sacked as the Lagos State chairman of the NURTW, by the union’s National Administrative Council (NAC), which also dissolved its Lagos council.

Following the development, the Lagos state government, on Thursday, announced Oluomo as the Chairman of the committee, and Odumosu as the Liaison Officer between the government and the committee.

The announcement was contained in a press statement by the Lagos State Commissioner for Information and Strategy, Gbenga Omotoso, titled, “Lagos govt sets up Parks Management Committee”.

An ex-Permanent Secretary, Dr. Taiwo Salaam, was also appointed as the secretary of the committee.