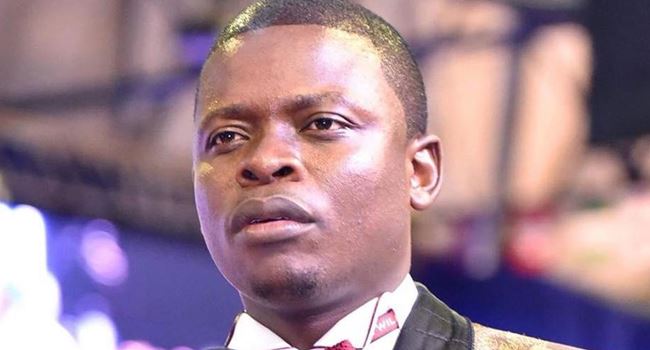 Concerned authorities in South Africa have commenced the process of extraditing self-proclaimed prophet and controversial millionaire Shepherd Bushiri who fled the country for his native Malawi after he was released on bail in a case of alleged fraud and money laundering.

The government of South Africa on Sunday said that it has contacted Malawi to hand over the controversial preacher, and his wife, Mary, after the couple skipped bail.

The South African government has labelled the couple as fugitives who must be extradited to face justice and his escape has sparked a diplomatic row between South Africa and Malawi.

In an interview with the BBC, Mr Bushiri, the leader of the Enlightenment Christian Gathering Church, also known to his followers as Major 1, said on Saturday that he fled South Africa after receiving death threats.

He refused to reveal to the BBC how they escaped, but it is thought that the prophet and his wife were smuggled across the border by a syndicate that deals with stolen cars.

Bushiri was initially arrested for alleged fraud and money laundering in October in a multimillion-dollar case but got bail in November.

Related Topics:ExtraditionMalawisouth africa
Up Next