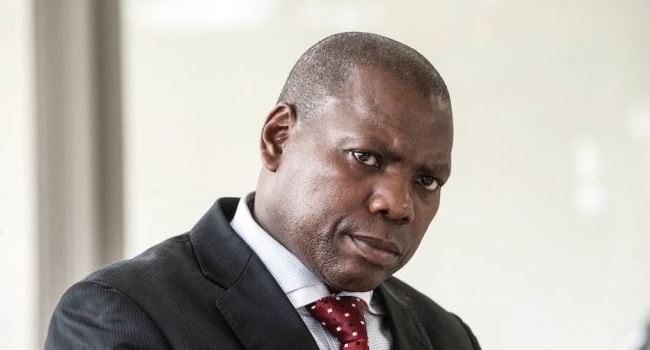 The government of South Africa has hinted that the ‘less effective’ Oxford-AstraZeneca vaccine against the dreaded COVID-19 virus may be swapped or sold to countries in need of the jab.

This was revealed in a statement issued on Wednesday by South Africa’s Health Minister, Zweli Mkhize who said that the country has one and half million doses of the AstraZeneca vaccine.

“There are already some countries that are asking that we must sell it to them,” Mkhize told a news conference yesterday.

“Our scientists will continue with further deliberations on the AstraZeneca vaccine used in South Africa and depending on their advice, the vaccine will be swapped before the expiry date.”

This came days after South Africa ordered the suspension of the use of the AstraZeneca vaccine developed in conjunction with the University of Oxford, in its ongoing immunisation programme.

This was contained in a statement issued on Sunday by Mkhize who said that the suspension of the use of the Oxford/AstraZeneca coronavirus vaccine will remain until a committee of scientists advises on the best way to proceed.