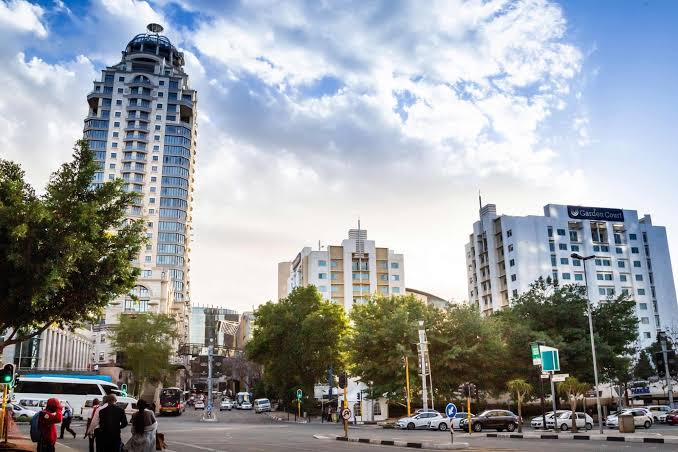 Nigeria’s economy remains the largest in Africa after South Africa rebased its economy to include new sectors that sprang out in recent years within the country. http://www.statssa.gov.za/?p=14614

The country recalculated its economic growth in the last nine years, which showed that South Africa’s gross domestic product (GDP) grew by 9.6 percent between 2011 to 2020.

During the period within 2014 and 2020, the Statistics South Africa (SSA) said in its report that the economy grew by 11 percent. The rebase pushed the country’s GDP value to $370 billion.

This is $62.29 billion below Nigeria’s GDP of $432.29 billion, according to data from the National Bureau of Statistics (NBS) and the World Bank.

The rebase by South Africa comes at a period Nigeria’s economy grew by 5.01 percent in the second quarter of 2021. Nigeria had conducted it’s own rebasing in 2014, which edged the country’s GDP ahead of SA.

In the case of Nigeria, the country added the growth of the Nollywood industry and the telecommunications industry. Ripples Nigeria had reported that the Federal Government plans to conduct another rebase exercise, which will cover 2015 to 2018/2019. https://www.ripplesnigeria.com/fg-to-rebase-nigerias-economy-after-two-recessions-in-five-years/

Note that the new rebase of South Africa, put their economy in third place, below Egypt and Nigeria respectively.