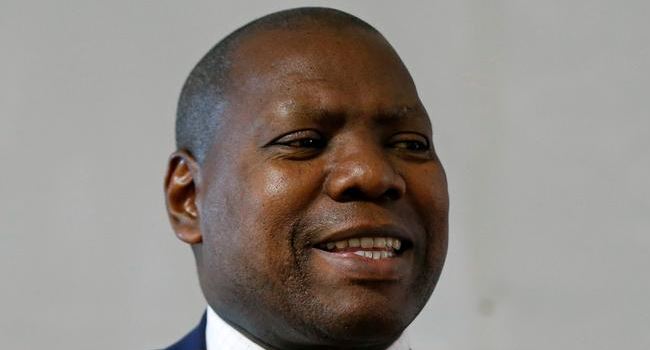 Health authorities in South Africa have ordered the suspension of the use of the AstraZeneca vaccine developed in conjunction with the University of Oxford, in its ongoing immunisation programme.

This was contained in a statement issued on Sunday by Health Minister, Zweli Mkhize who said that the suspension of the use of the Oxford/AstraZeneca coronavirus vaccine will remain until a committee of scientists advises on the best way to proceed.

“When new information is brought to light and viruses change and mutate, decisions need to be made. This is possibly why the AstraZeneca vaccine rollout is on hold for now. In the next few weeks, South Africa will have the J&J and Pfizer vaccine,” The Independent Online website quoted Mkhize as saying.

The decision came a day after the British manufacturers of the AstraZeneca vaccine revealed that its COVID-19 jab is less effective against the South African virus variant.

This was contained in a statement issued on Saturday by the spokesman for the British drug maker who said that the vaccines when administered appeared to offer only limited protection against mild disease caused by the South African variant of the coronavirus.

14 feared killed, 170 others missing in India after Himalayan glacier bursts