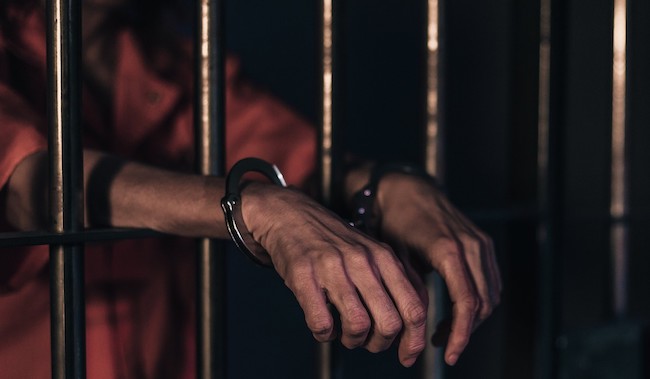 A South African man who claimed to be a member of a gang called “Boko Haram” has been sentenced to life imprisonment for raping and choking a woman.

The convict, Selekenyane Tumelo Marakala, who was sentenced on Wednesday by the Regional Court in Mahwelereng, reportedly told his victim that he was a member of the dreaded gang and threatened to kill her if she resisted the rape.

The spokesman for the Limpopo police, Col. Malesela Ledwaba, told the court that the 30-year-old met the victim, a 19-year-old woman from Ga-Madiba who was on her way home from a tavern just before midnight on June 19, 2019.

Ledwaba said: “He (accused) grabbed the victim from the back and took her to his house and raped her over the night. The accused covered his face with a balaclava.

“He strangled the victim and he voluntarily let the victim to go in the following morning.

“The accused took off the balaclava and introduced himself to the victim as a member of a dangerous gang called Boko Haram, and threatened to kill her if she reported him.

“Ultimately the victim went to the police station to report the incident.”

The police said Marakala was arrested within a short space of time by the police officers attached to the Family Violence Child Protection and Sexual Offences Unit after the victim reported the assault and was remanded in custody since 2019.

Ex-President, who paved way for China as a super power, Jiang Zemin, dies at 96