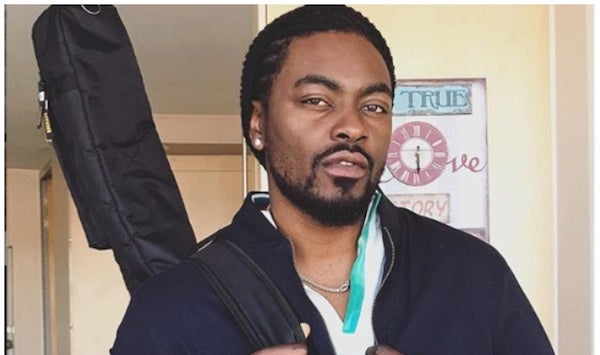 The South African Police has been petitioned by the Nigerian government over a case of assault on former Big Brother Africa housemate, Tayo Faniran.

The development was confirmed by Abike Dabiri, Chairman of the Nigerians in the Diaspora Commission, who had said she was going to ensure justice was served in the matter after she got hold of the news and gave a report about the assault and eventual release of Tayo Faniran.

According to Abike Dabiri, in a post on her Twitter page on Saturday, the South African police has been sued and a case is being pressed against it for their brutality on the Nigerian.

“Update on @Tayofaniran s matter in SA. Our mission has petitioned and began pressing a case against the brutality of the police . IPID, the agency investigating the police has commenced work on the matter. Our Consul General has also met with Tayo,” Abike Dabiri wrote on her Twitter page.

Recall that last Friday, Tayo Faniran raised the alarm over the assault when he live-streamed the incident for the world to see.

The reality TV star said he was going in his car when the police stopped him and assaulted him without any evidence against him.

The Instagram live video by Tayo Faniran showed how he was arrested and manhandled after he refused being forced to enter an unmarked vehicle.

I’m not happy with the behaviour of Fulani herdsmen, their lack of education is driving them into banditry- Ganduje