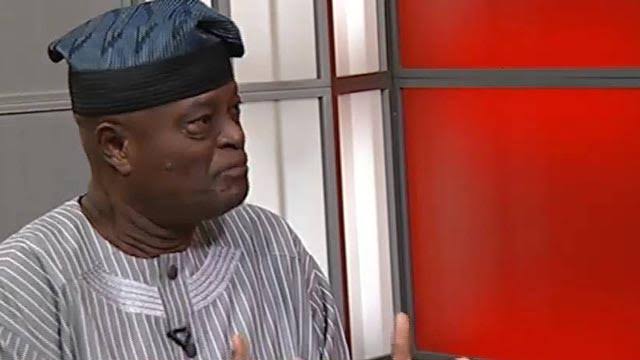 A former Minister of Works and chieftain of the All Progressives Congress (APC) Adeseye Ogunlewe has called on the South-East region to build bridges and make concessions in order to achieve the aim of a 2023 Igbo Presidency.

Ogunlewe made this call on Tuesday during a live interview on AriseTV monitored by Ripples Nigeria.

In response to a question about agitations by the Ohanaeze for an Igbo President, Ogunlewe said, “the position will never be given to the Igbos on a platter. Concessions have to be made amongst the various stakeholders which include the North in order for that to happen.

“We have to make everyone comfortable and stop the incendiary remarks, especially on part of the south. Zoning doesn’t mean we should not screen potential candidates.”

The former Minister also explained the ongoing rumours on the intention of the leader of the ruling APC, Bola Tinubu to contest for the Presidency.

“On Thursday, the Lagos state faction of his campaign team will be launched before the national convention which is necessary towards choosing the candidates. He is sick but getting better; however, he is yet to voice his ambition but we are appealing to him.

READ ALSO: South East ready to beg other zones for presidency in 2023 —Ezeife

“We need a thinker and someone who can help the country which is why we appealed to Tinubu to contest.”

He further noted that the Northern Governors were “also beneficiaries of concessions which threw up former President Shehu Yar’adua. I don’t see any arguments; the south supported them.

“If not for Tinubu, Muhammadu Buhari will not be president. They can’t wish away the south. Any region can bring its candidate and the people will vote based on the quality of the candidate. Prepare for the best candidate for the betterment of the country.”