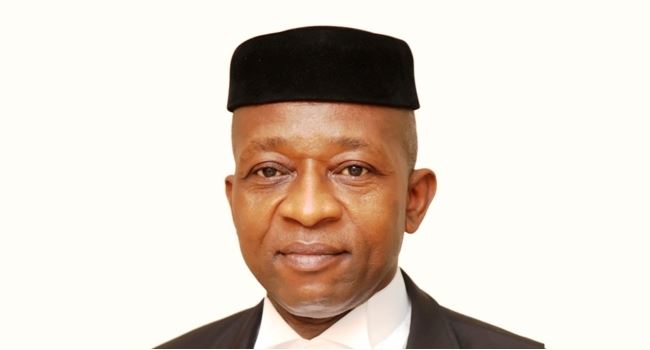 The lawmaker representing Oshodi/Isolo Constituency II in the Lagos State House of Assembly, Jude Idimogu has said the Southeast region is not ready to produce the next president.

According to him, the region was still politically divided.

He spoke at a rally organised by his group, the Abundance United Movement (AUM) on Tuesday, to endorse the national leader of the All Progressives Congress (APC), Bola Ahmed Tinubu, for the Presidential race, and the Speaker of the state House of Assembly, Mudashiru Obasa for the Senate.

He said: “I am Igbo, but from what I have seen, the Southeast is not ready for the president. Right now, APC is at the national level, but how many APC states are there in the South-East? Power is not given a la carte, you must work to get it.

“Things will only work for the Southeast if the Peoples Democratic Party (PDP) can take power there because the zone has been loyal to the party. But now the zone is not ready.”

Idimogu, who hails from Imo State, described Tinubu as the best to rule Nigeria from 2023, saying the APC national leader is a great achiever following his good record as the governor of Lagos State governor.

He said Tinubu was the most qualified person for the president in 2023, but urged the Southeast zone to align with the centre before it can stand a chance to vie for the presidency.

Related Topics:#featuredIdimoguPresidentsouth east
Up Next