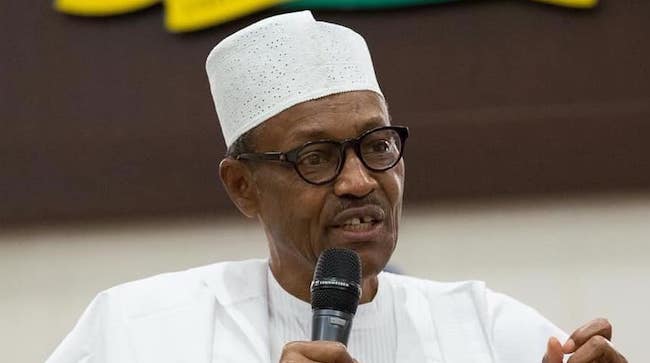 Elders and opinion leaders in the South-South on Sunday urged President Mohammadu Buhari to fast-track the ongoing forensic audit in the Niger Delta Development Commission (NDDC).

In a communiqué issued at the end of a meeting held in conjunction with Niger Delta Human Rights Situations Room in Port Harcourt, Rivers State, the elders also reaffirmed their belief in the continued existence of Nigeria as one indivisible entity.

President Buhari had in October 2019 ordered a forensic audit of the NDDC from its inception in 2001.

The President, who gave the directive during a meeting with governors of states in the South-South, said what was presently on ground in the region did not justify the huge resources that had been made available to the commission.

The communiqué read: “As a region, while we continue to agitate for resource control, true federalism and creation of state police and devolution of powers, we advice Mr. President to fast-track ongoing forensic audit of the NDDC with a definite timeline to know beneficiaries of the massive looting of our commonwealth in the agency.

“Records available showed that over $40 billion had so far been expended since 2000-2019 to fast-track development in the Niger Delta region with nothing to show for it.

“So, this forensic audit report and possible prosecution of likely indicted persons will set as a deterrent in the subsequent management of the intervention agency.

“On the current crises in the country, we call on President Buhari-led government to rise up to the various security challenges across the nation. The rate of terrorism, banditry, kidnapping, and cult/politically related killings, is really posing a big threat to our cooperate existence.

“Communities and ethnic nationalities are resorting to self-help by creating armed groups and unregulated vigilantes which is further militarizing the communities and creating tensions/apprehension in the country.

“We are aware that the present security challenges facing the country are surmountable if we collectively tackle it as people holistically.

“Research indicates the wide gap between the people and the various security agents have been a strong leverage for the bandits and all other terrorists/criminal gangs to operate smoothly without fear of been apprehended.”

Related Topics:BuharinddcNDDC forensic audit
Up Next