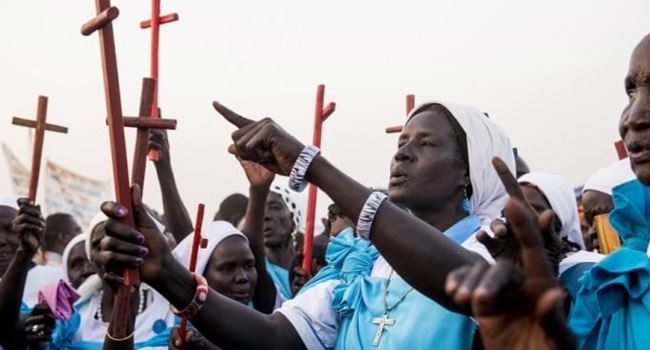 South Sudan has imposed a one month ban on religious and political events and shut down most schools following a spike in Covid-19 in the country.

The previous three days, South Sudan recorded some of its highest Covid-19 figures, with 39 testings positive on Monday, 54 on Tuesday, and 37 on Wednesday.

He said all travelers coming into the country must be certified negative of the viral infection.

Akol added that all social gatherings such as church and mosque services and political events have been banned, and schools will be closed except for classes holding exams.

Related Topics:COVID-19South Sudan
Up Next

Oil price nears $59 on back of U.S stock drawdown