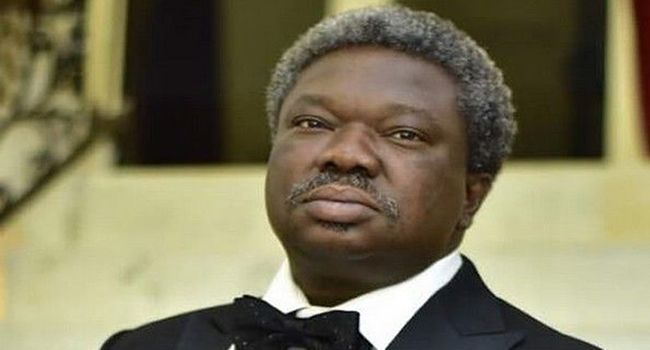 Nigerian billionaire and property investor, Olu Okeowo, believes the only thing the South-West region of the country has been able to produce are area boys and fake prophets.

Okeowo, the owner of Gibraltar Property, who spoke on the current security situation in the country during a church service to mark his birthday on Sunday, said if the country is to disintegrate today going by the clamour for self-determination, the South-West will be the biggest losers as there has not been any positive development in the region apart from miscreants and men of God who go about deceiving the people.

”I have noticed, electricity is no longer in abundant supply because Shiroro has been surrounded.

“Electricity is being generated in the North. Those who are saying divide don’t know what they are saying.

“Even if we divide today, the gas that they would use to run any turbine comes from another area.

“Unfortunately, my people here from the South-West will be the ones to lose out most because what we have produced mostly are area boys and fake pastors. We need to pray for the unity of Nigeria,” the property merchant said.

Okeowo’s alarm also came on the heels of the demolition of an illegal structure put of up by his company last week by the Lagos State government on the basis that they were distressed and had to go down.

The multi-storey blocks of buildings were to have multiple numbers of flats and was being put up in the prestigious Parkview Estate in Ikoyi area of the state.

The government had also said that a further 7,800 buildings had failed compliance tests in accordance with the physical planning laws of the state which resulted in their closure.

This, the billionaire believes does not augur well for the South-West region as according to him, the means of livelihood of many had been taken away from them.