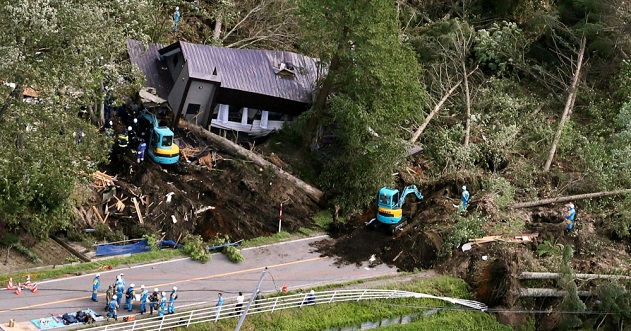 Southern California was rattled by its largest earthquake in two decades late Friday after a 7.1-magnitude tremor shook buildings and cut power supplies in parts of Los Angeles, but did not cause major damage or deaths, Al Jazeera reports.

The latest quake was 11 times stronger according to the United States Geological Survey, and is part of what seismologists are calling an earthquake sequence.

The tremor was felt more than 150 miles away in Los Angeles, where the fire department deployed vehicles and helicopters to check on damage and residents in need of emergency aid.

Reports revealed that the earthquake was the largest in southern California since 1999 when a 7.1-magnitude quake struck the Twentynine Palms Marine Corps base.

The San Bernardino Fire Department tweeted that officers in the city east of Los Angeles were dealing with 911 calls, including one reported minor injury.