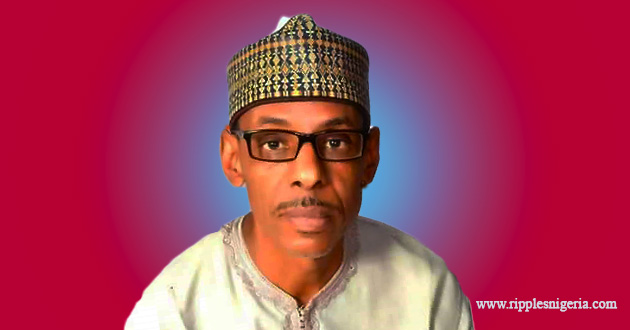 Spokesman of the Northern Elders Forum (NEF) Hakeem Baba-Ahmed has insisted that the north will not be bullied or threatened into giving in to demands of southern Nigeria that the presidency should go to the south in 2023.

Baba-Ahmed who spoke during an interview session on Arise TV on Tuesday, stated that the north has as much right as the southern part of the country to present a candidate for any position in the country, especially for the presidency.

He lambasted governors from the southern part of the country of engaging in lazy politics by demanding for positions, instead of working towards it.

“You can’t compel us to be in the background and the prevailing sentiment want a Southern Presidency which is making it mandatory. We won’t allow that when anyone irrespective of the zone can contest. Nobody is a second-class citizen.

“Allow the democratic process to decide the President. If you allow any zone to play second fiddle, you relegate them. People will make choices and if the citizens choose a Northern President, so be it since it is a democratic process,” the NEF spokesman noted.

He further lambasted governors from the southern part of the country for engaging in lazy politics by demanding positions, instead of working towards it.

“The Southern Governors are insisting on issues that need to be negotiated. A president is produced via an electoral process and this is what we are looking forward to in 2023. The mandate of coercing political parties to produce a Southern President heats up the polity.

“One of the approaches that are wrong is speaking from both sides of the mouth. These same Southern Governors are busy negotiating with their Northern colleagues behind the curtains therefore, making bipartisan statements is not beneficial for the country. The best way is to consult all crucial stakeholders regarding the rotational presidency for inclusiveness and justice.

“Negotiating is the way forward which is why Southern Governors should convince Northerners on why the Presidency must come from the region. Nobody has a monopoly on inciting rhetorics. Whatever the governors say must be in the interest of Nigerians, else, we will respond and do what is in the interest of the North.”