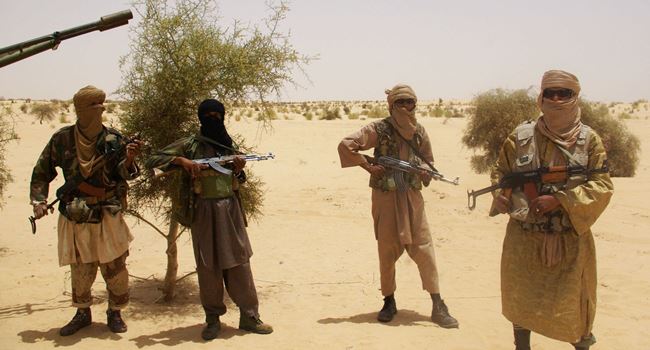 Following years of incessant attacks, killings and abductions in their communities by bandits who have now been designated as terrorists, youths in Southern Kaduna, Kaduna State, have vowed to take up the task of defending their communities.

The youths under the aegis of Southern Kaduna Peoples Union (SOKAPU) Youth Wing, made this pledge after an emergency meeting held on Sunday in Kaduna, vowing that they would no longer allow attacks by terrorists in their communities.

In a statement issued at the end of the meeting signed by the National Youth Leader of SOKAPU, Comrade John Isaac, the group said they have resolved to take the bulls by the henceforth as it seems the government at both the state and federal levels have abandoned them to their fate.

In the statement tagged “Enough is enough!” and made available to Ripples Nigeria, the Kaduna South youths, under the aegis of Southern Kaduna urged residents of the communities to rise up and defend themselves “against terrorists that have now found a safe haven in our forests.”

“We have resolved to take these measures since governments at both the state and federal levels have failed to protect us.

“We also call on our people to rise up and defend themselves as the security agencies have been overwhelmed by these bandits.

“We are saying enough is enough!
The recent killing of two of our kinsmen and the abduction of countless others at Ungwan Gimbiya in Sabon Tasha, a town within Kaduna metropolis, has left us perturbed as to the functionality of security architecture and the readiness of government to tame the rising wave of criminality across the state and the country,” the statement said.