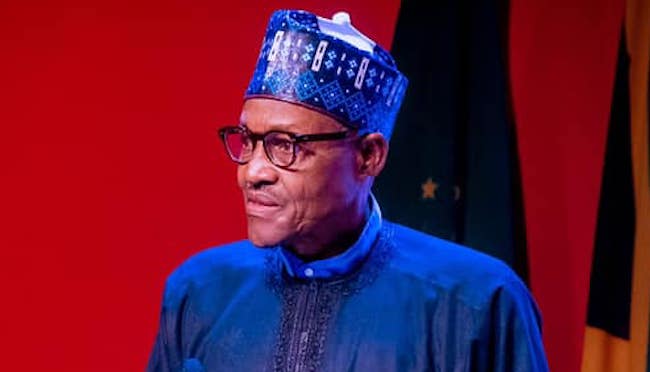 The Southern and Middle Belt Leaders’ Forum (SMBLF) on Friday urged President Muhammadu Buhari to declare a total war against terrorists in the country.

The coalition made the call in its reaction to last Monday’s attack on an Abuja-Kaduna passenger train by terrorists.

The SMBLF urged President Buhari administration to reassure the citizens of its commitment to the protection of lives and property in the country.

The statement read: “What these vicious terrorists have done by the Abuja–Kaduna train attack, the second of its type, is to say that they can take their ‘madness’ anywhere, and at any time.

“They are sending a message to the government and people of Nigeria of their absurdity, intent and determination. It further indicates that the nation’s security and intelligence network has either been overwhelmed or compromised.

“Surprisingly, the Nigerian Railway Corporation and the security agencies could not be proactive by way of ensuring that proper security measures were in place to forestall such security breaches.

“President Buhari‘s belated statement on the sad incident as gaunt and disappointing, asking if the presidency was ‘just realizing that the country had long been held to ransom by these terrorists?

“When they started levying communities in the North-West, and even government officials, to pay certain amounts in order not to be attacked, what did the government do?

“When they hoisted their flags in parts of Niger State, and the governor raised the alarm, nothing was done. Why is the President ‘crying’ now, as if the problem is new to him? How many Boko Haram terrorists have been arrested and convicted?

“Enough of bare avowals by the government, the primary duty of government is the protection of lives and property of citizens, therefore, urgent and extreme steps must be taken to deal decisively with these terrorist groups.

“Indigenous populations are being massacred and decimated, especially in non-Fulani Communities, in Kebbi, Benue and Plateau States as well as in Southern Kaduna and Southern Gombe, where an untold number of citizens have either been killed or displaced by terrorists and Islamic extremists, with plausible official complicity.

“The government of President Muhammadu Buhari must rise to the occasion and declare a ‘total’ war against these insane terrorists.”

Makinde warns criminals to stay away from Oyo