SOWORE: Law enforcement agencies must enforce law within the law, not outside it —Rights commission | Ripples Nigeria 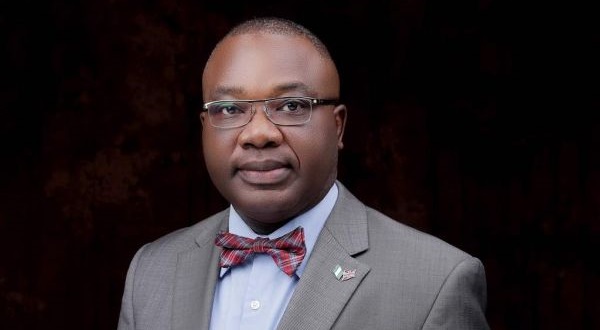 The NHRC Executive Secretary, Tony Ojukwu, stated this in Abuja while reacting to Friday’s invasion of the Federal High Court, Abuja by operatives of the Department of State Services (DSS) in a bid to re-arrest the convener of the #RevolutionNow protest, Omoyele Sowore.

Sowore was released on Thursday by the DSS on the order of Justice Ijeoma Ojukwu, who directed the secret police to release the detained Sahara Reporters publisher within 24 hours.

Ojukwu said the Commission had watched with dismay the conduct of law enforcement officers in “facie curie“on Friday.

He reiterated the need for law enforcement officials to understand that to qualify as law enforcement agents, they “must first of all be law-abiding and not be above the law.”

He said: “As officials paid with tax-payers’ money, there is no room for impunity and utter disregard for the constitution.

“Our democracy is founded on the principle of separation of powers and all citizens including law enforcement officials must understand the implications of that.

“They are enjoined to respect the law and the constitution in the enforcement of the law.”

The NHRC executive secretary urged all the relevant agencies of government to arrest all the law enforcement officers involved in Friday’s desecration of the hallowed chambers of the Federal High Court for contempt in the face of the court.

He said law enforcement officials should be enforcing the law within the law.

“Impunity by law enforcement officials cannot be condoned in our democracy because impunity uproots the very foundations of our constitution and our democracy,” he added.

Amaechi denies claims by IPOB that he was beaten in Spain