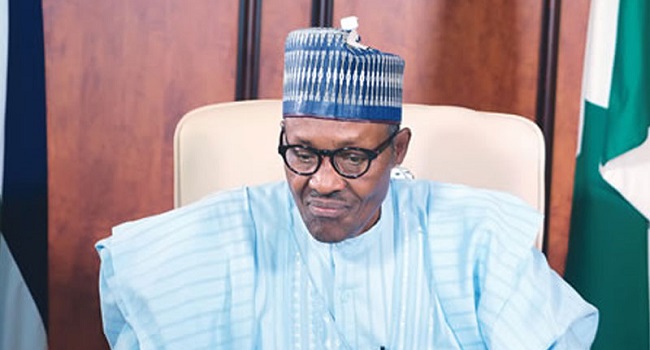 The United Kingdom has reacted to the continued detention of the convener of the RevolutionNow protest, Omoyele Sowore, by the Nigerian Government.

It encourage all political, state and non-state actors to uphold the ideals set out in the Universal Declaration of Human Rights, signed 71 years ago, adding that “respect for the rule of law and free and responsible speech are fundamental for democracy.”

The Department of State Security (DSS) operatives on Friday stormed a Federal High Court in Abuja to re-arrest Sowore, a development that was condemned by many.

The British High Commission in Nigeria, in its reaction to the development said in a tweet on its verified Tweeter handle – @UKinNigeria:

“As we celebrate #HumanRightsDay, we encourage all political, state and non-state actors to uphold the ideals set out in the Universal Declaration of Human Rights, signed 71 years ago today.

“We are following closely the continued detention of #Sowore. Respect for the rule of law and free and responsible speech are fundamental for #democracy.

“The UK is committed to defending and strengthening human rights worldwide and, as we conclude #16DaysofActivism2019, working to end gender-based violence.”

Sowore’s re-arrest on Friday came less than 24 hours after the DSS released him.

Before his brief release, the DSS had kept him in its custody for 124 days after arresting him and a co-defendant Olawale Bakare in August over plans to lead a nationwide protest against bad governance.

It was not until Justice Ijeoma Ojukwu on Thursday, December 5, ordered the DSS to release both men within 24 hours that they were released.

After releasing them on Thursday night, by morning on Friday, the DSS stormed the court, also presided over by Justice Ojukwu for their re-arrest.