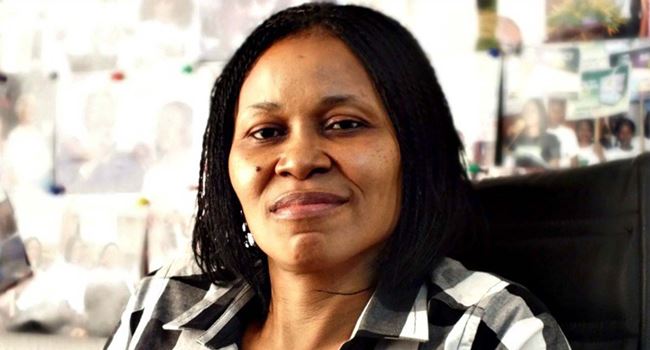 In a statement issued on Monday, the President of Centre for Change, Dr Odumakin, said the arrest of Sowore by men of the DSS was uncalled for, noting that a protest cannot be a crime under any law to warrant anticipatory arrest.

She also added that Sowore’s arrests suggests a thriving culture of intolerance that may be gripping the country.

Her statement reads: “The attention of the Centre for Change has been drawn to the arrest of Mr Omoyele Sowore by men of DSS.

“The arrest which came ahead of the Monday protest he and others are spearheading suggests a fleding culture of intolerance that may be gripping the country.

“Except he has committed any other offence that we are not aware of, calling a protest cannot be a crime under any law to warrant anticipatory arrest as has been done .

“We demand immediate release of the activist whom we declare a prisoner of conscience for every minute he is held.

“We advise the government to temper its mood as this is a democracy and not military rule,” her statement added.

According to reports, Sowore, was picked up by the DSS at his apartment at about 1am on Saturday morning and he managed to post a distress tweet at exactly 1:25 am.

An eyewitness identified as a ‘Lagos SUG leader’ also confirmed that the mobile phones of Sowore was confiscated after his arrest.