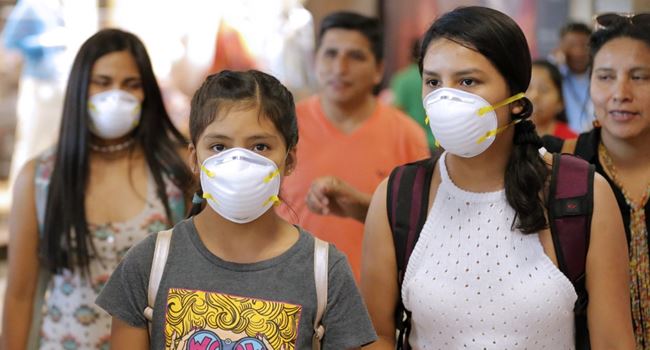 The spread of a new COVID-19 strain first discovered in the United Kingdom has witnessed the banning of flights to and from UK and has also forced countries such as Spain, Israel, Saudi Arabia and Kuwait to close their borders.

On Monday, Saudi Arabia suspended international commercial flights for a renewable week although foreign flights already in the country can leave, the interior ministry said.

Spain will ban all travelers from the UK, except Spanish nationals and residents, from entering the country from Tuesday, the Spanish government said on Monday.

Meanwhile, Israel’s government has decided only Israeli citizens and foreigners with special permits, such as diplomats, will be allowed to enter the country.

Oman will shut its land, air and sea borders for a week starting on Tuesday, state television reported.

This came a day after Argentina, Chile, Colombia and Canada have banned their citizens from travelling to the UK over a new strain of COVID-19 sweeping across South-East England.