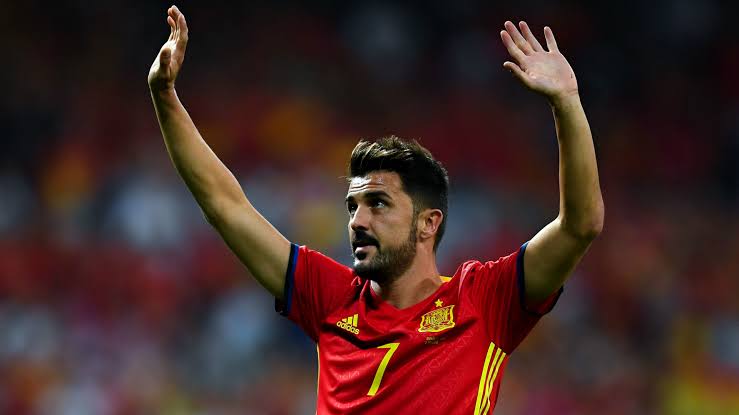 Spain’s all-time top goalscorer David Villa has announced that he will retire at the end of Japan’s J-League season next month.

Villa has enjoyed a 19-year career in which he won the 2010 World Cup and the 2008 European Championship with his country.

The former Barcelona striker, who will be 38 years old played when he retires, also won two La Liga titles and the Champions League with the Spanish giants.

Villa, who has been playing for Vissel Kobe this year after four seasons in the United States with New York City, will become an investor in Queensboro FC, a new franchise based in the New York district of Queens that will play in the second tier of US football.

In a statement on social media, he wrote: “After 19 years as a professional, I have decided to retire from playing football at the end of this season.

“Thank you to all the teams, coaches and team-mates that have allowed me to enjoy this dream career.

“Thank you to my family, that has always been there to support me through good and hard times. It is my objective to put the cherry on top by winning the Emperor’s Cup with Vissel Kobe on January 1st.

“From then on, I will continue to enjoy football through all the projects that we’re currently developing with DV7 group. Thank you for all the love.”