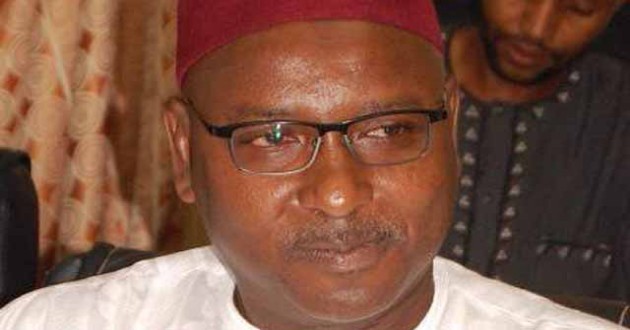 The Deputy Governor of Kano State, Prof Hafiz Abubakar, has resigned as the deputy governor of the state over what he termed as irreconcilable differences.

Prof Abubakar resigned on Saturday after what appeared a running battle with the state governor. In resigning, he said that he would have loved to complete his tenure in office but for the differences.

It would be recalled that Prof Abubakar, a loyalist of the former governor of the state, Rabiu Kwankwaso, who defected from the All Progressives Congress, APC recently, had raised the alarm that his life was in danger, necessitating the security agencies to double his security.

In response to the alarm, the state government advised him to either resign from office or stay put.

At the height of speculations over his imminent resignation, the official Twitter handle of the Peoples Democratic Party, PDP, put up a tweet, welcoming him to the party. Abubakar however denied defecting yet, saying he would not defect in secret but would do so when the time comes.

Though the former deputy governor did not state in his resignation if he would be defecting from the APC, speculations are rife that he may dump the ruling party for PDP to join his god father, Kwankwazo, who is eyeing the presidential ticket of the party for the 2019 presidential election.