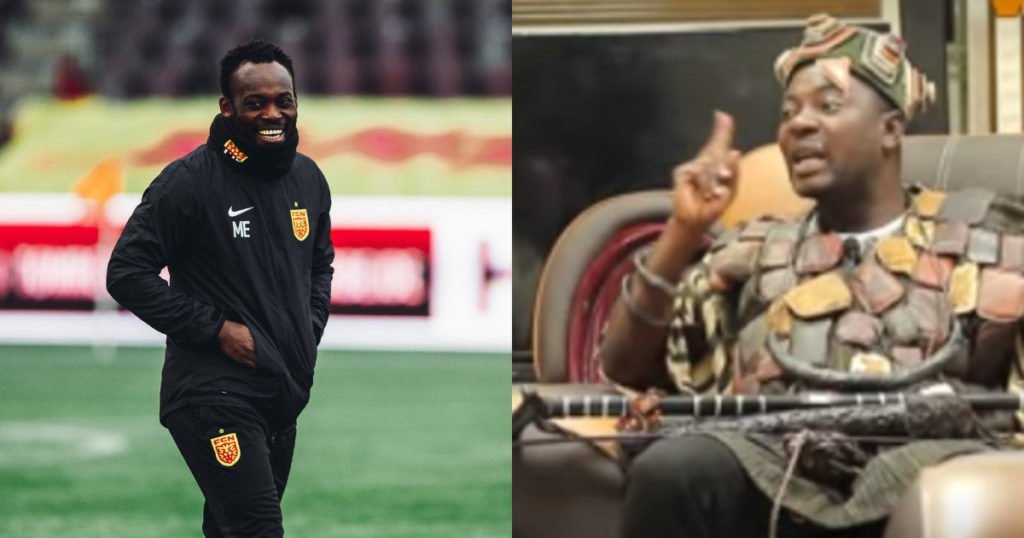 A Ghanaian spiritualist has come out to claim he destroyed former Black Stars and Chelsea midfielder Michael Essien’s career over unfulfilled promise, according to Ghana Soccernet.

According to the spiritualist, who revealed his name as Spiritual Father, Essien promised to buy him a house in Accra but failed to deliver.

Due to his failure to fulfil his promise, the spiritualist decided to destroy the Ghanaian legend’s career.

“I handle about 50 Ghanaian footballers, some of who are currently plying their trades abroad. But I’ve caused the downfall of the players who didn’t appreciate my services,” he told Arnold Alavarnyo of Vibes in 5.

“Essien promised to buy me a house in Accra if I helped his football career to blossom. He didn’t deliver on the promise so I brought him down.”

Essien had a successful trophy-laden career but struggled with injuries at the twilight of his career.

The 38-year-old spent nine years at Chelsea, where he won the Premier League, the UEFA Champions and the FA Cup.

These days he works as assistant manager for Danish club FC Nordsjaelland.

Related Topics:GhanaMichael Essien
Up Next

Recurring foot injury to keep Nadal out until further notice