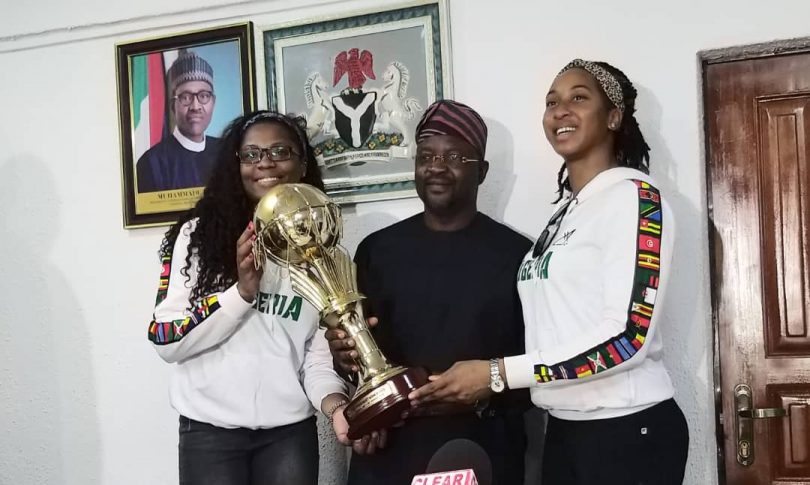 Nigeria’s Minister of Youth and Sports development, Sunday Dare has revealed ongoing plans for an awareness campaign on COVID-19 to be produced by the ministry.

In a statement made available on Sunday, the ministry stated the awareness video would be done in partnership with athletes, both the ones based abroad and those in the country.

Dare said this while mentioning that athletes are being monitored despite the postponement of the 20th edition of National Sports Festival (NSF) due to the spread of the virus in Nigeria.

“We are in touch with each one of them through a database to monitor their plans and to understand the kind of support they need,” said Dare

“As we speak, in another two days, 33 of the athletes – both foreign and home-based – are completing a video message to lend their voices to the awareness campaign including myself.

“It’s being produced as we speak. Our athletes from across the world and the home-based will be giving out messages of encouragement.”

The Minister also stated that Nigeria would stick to 11 sports for the Olympics as earlier decided, even as funds would be released for pending qualifiers which the athletes can attend as soon as the Covid-19 is stemmed.

He added: “We will be prepared whenever the Olympics will hold. What is of the utmost urgency right now is to ensure that Covid-19’s spread is contained so we can all be free again.”