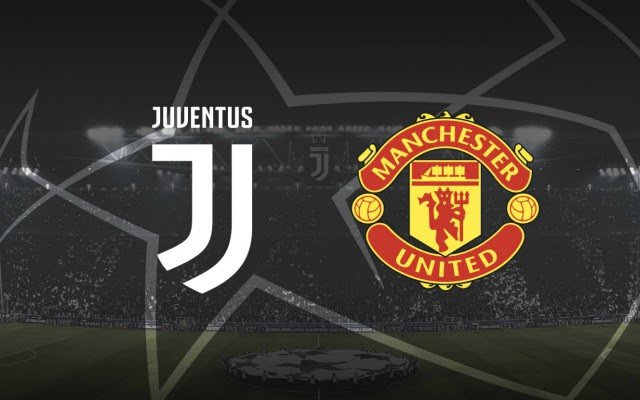 Despite the mixed reactions trailing the proposed European Super League, some of the clubs involved in the breakaway league are already reaping financially from the move.

The Super League is being formed by 12 major European clubs, who are looking to recoup losses caused by the coronavirus pandemic, according to Real Madrid President Florentino Perez.

Italian giants, Juventus and Premier League side, Manchester United on Monday recorded a jump in their respective shares in the stock market following confirmation of their participation in the new league.

Juve, who had experienced falling prices since their elimination from the Champions League in March, recorded a seven percent share rise to 0.827 euros one hour after opening on the Milan stock market.

Manchester United, on the other hand, was up more than five per cent in pre-market trading on the New York Stock Exchange.

But why are football’s biggest clubs starting a new tournament?

The new venture has been a subject of controversy around the globe since Sunday, with fans and managers as well as football ruling bodies speaking against it.

The clubs involved say the league will benefit football as a whole, but critics say it is driven by greed.

A look into the revenue trend of the clubs involved shows how they all experienced a fall in revenue between 2019 and 2020, majorly due to the coronavirus pandemic.

The clubs are bent on going ahead with their plans despite threats from FIFA and UEFA concerning their participations in other domestic and international competitions.

Meanwhile, a new 36-team Champions League has been agreed on Monday, and the new format is billed to begin in 2024.