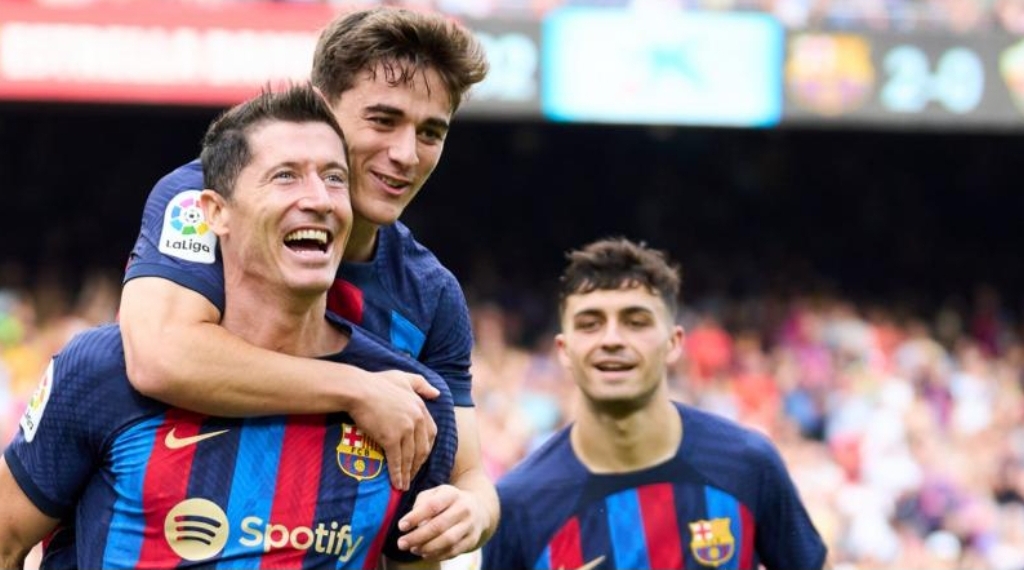 Spanish giants, Barcelona reported a profit of £86 million for the most recent fiscal year and expects to earn £240 million next.

Due to La Liga financial rules, the club was prohibited to sign new players this summer after suffering a £422 million deficit the previous season.

However, they used a number of “economic levers” to release cash.

In August, Barcelona sold an additional 24.5% of Barca Studios to Orpheus Media for 100m euros (£84.6m) – this was expected to generate enough revenue to satisfy La Liga and allow Barca to register at least some of their new players.

Related Topics:barcabarcelonafiscal year
Up Next