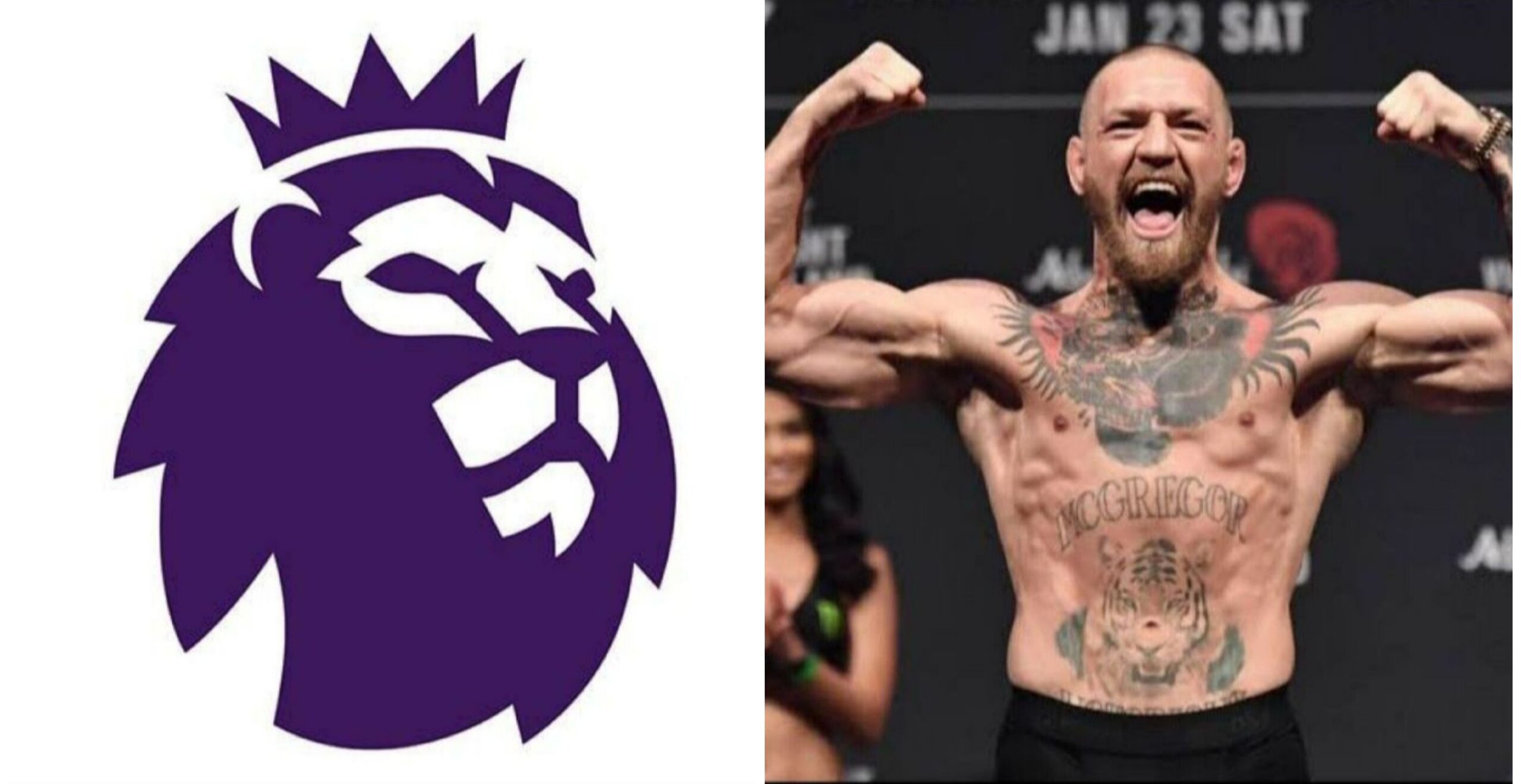 In this edition of SportsBusiness, Ripples Nigeria’s Ben Ugbana takes a look at the newly signed television rollover deal by the English Premier League, as well as the latest ranking of world’s richest athletes by Forbes.

On Thursday morning, the Premier League agreed to roll over its existing television deal with broadcasters for a further three years.

The current £4.7bn deal, which was secured in 2018, is with Sky Sports, BT Sport, Amazon Prime Video and the BBC Sport.

The new rollover means, the broadcasting rights with the aforementioned media will run from 2022 to 2025.

The television broadcast right is usually auvtioned in the open market and that had been planned to hold next month.

But this rollover enables the Premier League to conclude the renewals without conducting the normal tender process, saving clubs the concern that there could be a fall in value due to current economic situation.

“We would like to express our gratitude to our broadcast partners for their continued commitment to the Premier League and support for the football pyramid,” Premier League chief executive Richard Masters said.

“Covid-19 has had a significant impact on football, and renewals with our UK broadcast partners will reduce uncertainty, generate stability and promote confidence within the football pyramid,” he added.

It is worthy of note that the television rights money is usually shared among clubs in England, and is also used to support a number of football-wide projects.

UFC star Conor McGregor has been ranked as Forbes’ highest-paid athlete following a whooping $180 million earnings in the past one year.

The Irish fighter beats out competition from the likes of football stars, Lionel Messi and Cristiano Ronaldo as well as Formula One star, Lewis Hamilton to claim the number one spot.

The majority of McGregor’s revenue has come from ventures which include an array of endorsement deals.

Most of the money came from his recent sale of his majority stake in whiskey brand Proper No. Twelve to Proximo Spirits for $150 million.

McGregor was also said to have made money from a lucrative deal to wear Monster Energy’s logo on his fight shorts.

The MMA fighter is now the third athlete in history to have made more than $70 million outside of their sport, joining Roger Federer and Tiger Woods.