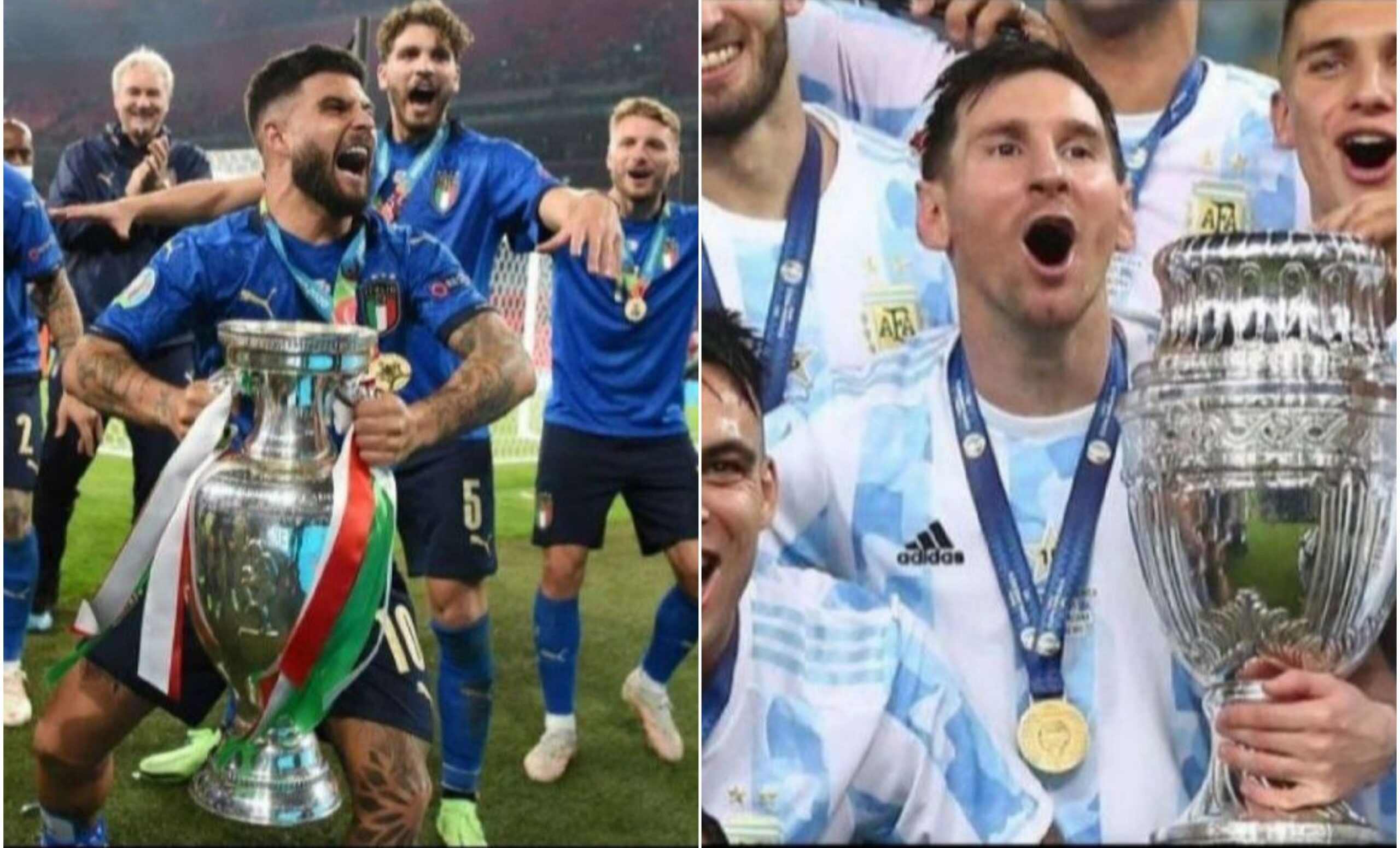 In this edition of SportsBusiness, Ripples Nigeria’s Ben Ugbana takes a look at the financial winnings of latest continental champions Italy and Argentina – of Europe and South America respectively.

A full month of enthralling football on the European continent, the Euro 2020, came to an end on Sunday night with Italy finishing in top spot.

The Azzurri emerged winners of the rescheduled competition following a remarkable victory over the Theee Lions of England in a nerve-racking final at Wembley stadium.

Italy, who went through the competition without losing a game, won 3-2 on penalties after holding England to a 1-1 draw for 120 minutes in the final.

It was a ‘perfect’ campaign for the Roberto Mancini side who are currently on a 34-game unbeaten run, and that has made them over 34 million euros richer.

European football governing body, UEFA had increased the total prize money for the Euros to €371 million – a bump up from 2016’s prize pool of €304 million.

And below is how the 24 teams that participated will be rewarded, as all the nations that contributed to the festival have something to go home with:

So how much did Italy take home?

From the table above, Italy, as well as every other team in the competition, would be paid €9.25m for participating in the group stage. And for winning all three games at the phase, Italy will pocket an additional €4.5m.

For going all the way up from the round of 16 to the final and winning it, Italy takes home the highest prize that accumulates to around €34m total.

The Three Lions earned two victories in the group stage plus a draw, meaning they made around €3.75m from the phase. And for going all the way to the final and finishing as runners-up, they bag an additional €17.25m to land a total of around €30m.

Lionel Messi bagged a first international major title after Angel di Maria scored the only goal of the game to help Argentina beat Brazil in the final at Maracana stadium.

The total tournament prize money according to recent figures announced by the CONMEBOL is $19.5 million, which will be distributed among the teams that make it to the knockout stages.

So who earned what?

Champions Argentina bagged the biggest prize, taking home €6.5m while runners-up Brazil settled for the €3.5m after hosting the competition and failing to successfully defend the title.

Colombia emerged as the second runners-up after beating Peru in the third-place match. They will get $3 million as third, while fourth-ranked Peru get $2.5 million.

The teams that made it to the quarter-finals – Ecuador, Uruguay, Chile and Paraguay – will get $1.5 million each, whereas those eliminated at the group stage won’t take any prize money home.

However all the teams also earn from sponsorship and other deals, especially at the federation level.