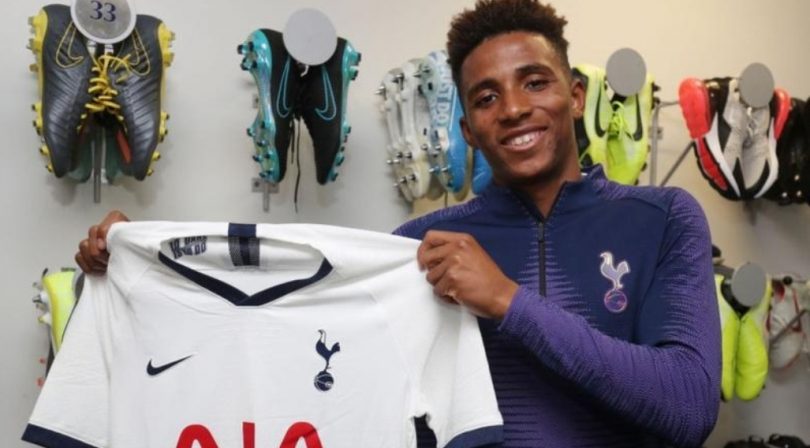 Tottenham Hotspur have completed their first signing this January as they brought in Benfica midfielder, Gedson Fernandes on 18-month loan deal.

However, the club have the option to make his signing permanent at the end of the loan period.

The 21-year-old, who sealed the move with the London club on Wednesday, said joining Spurs is a dream come true.

“For me, it’s one big dream to come to this big club. This is a fantastic challenge that I have accepted and I have to win my challenge,” he said.

Read Also: My objective is to win everything, says new Barca boss Setien

Fernandes happens to be the first signing for Tottenham since the arrival of Jose Mourinho as manager.

The midfielder, who last started a league game on 30 October having fallen out of favour at Benfica, admits he is excited to work under his new boss.