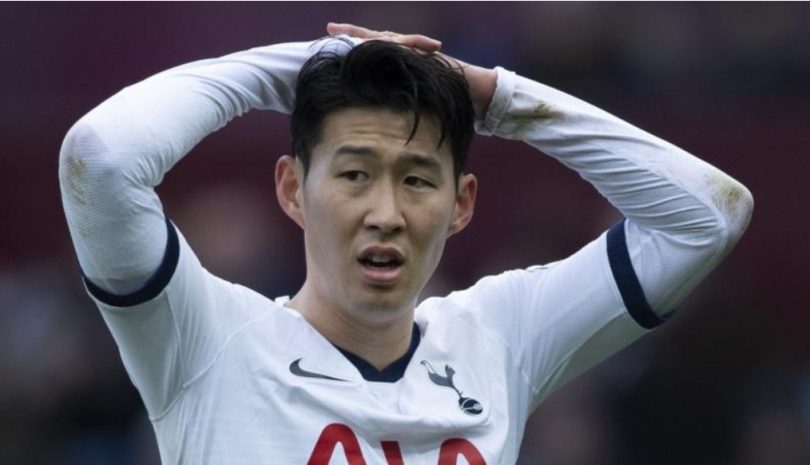 The season could get even harder for Tottenham Hotspur as they have been hit with yet another major injury blow which had to do with Son Heung-Min.

Spurs have been without star striker, Harry Kane, who tore his hamstring at Southampton in January.

And now Son, 27, will have surgery this week after fracturing his arm during Sunday’s 3-2 win at Aston Villa, in which he scored twice.

“I’m not going to count on him again this season,” said manager Jose Mourinho, who revealed that the situation was really bad.

“If he plays two or three games then it’s because he [Tottenham’s press officer, who made an earlier statement that Son would only be out for few weeks] is very optimistic, and I hope he is right. But, in my mind, I’m not thinking about that.

“We are going to miss him.”

Kane and Son’s absence means Lucas Moura, Steven Bergwijn, and Troy Parrott are Tottenham’s only fit forwards, though Mourinho believes 18-year-old Parrott “is not ready” to play at senior level.