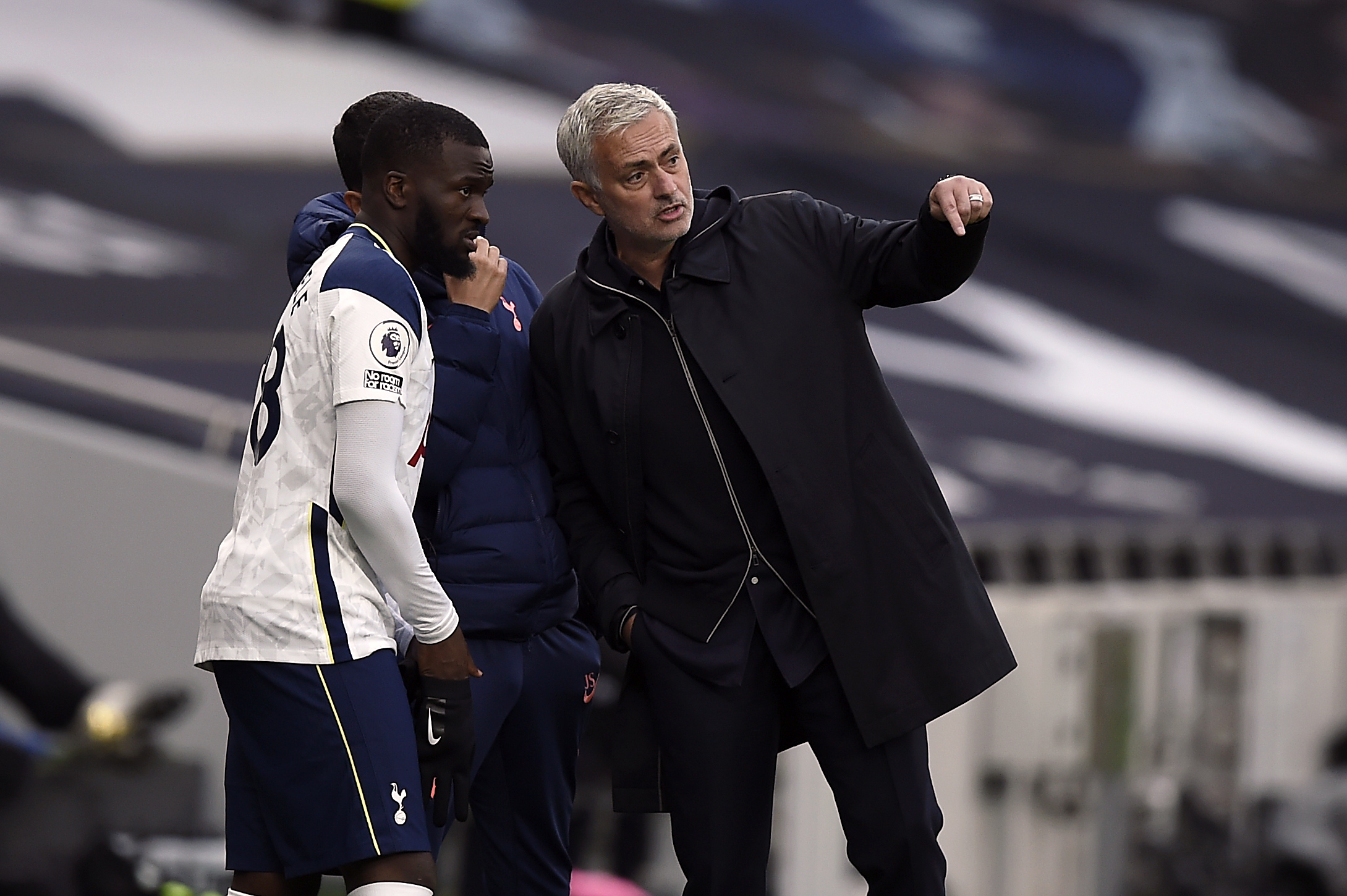 The win takes the Jose Mourinho side to the final, where they will face either Manchester United or Manchester City at Wembley on 25 April.

Spurs, who have reached a total of nine finals in EFL Cup history, are gunning for their first major trophy in 13 years.

The North London club have not claimed a silverware since they beat Chelsea in the 2008 League Cup final.

Goals from Moussa Sissoko and Son Heung-min gave Spurs the win over a Brentford side that can be very proud of their performance, having knocked out four Premier League teams.

“We are in the final so it’s the time to win it,” goal scored Sissoko said after the game.

“The last final we reached was the Champions League final and we lost, so we were disappointed for many months.

“To play a final at Wembley, you don’t want to just play a final – you want to win it and we will try our best to win and bring the trophy home,” he added.