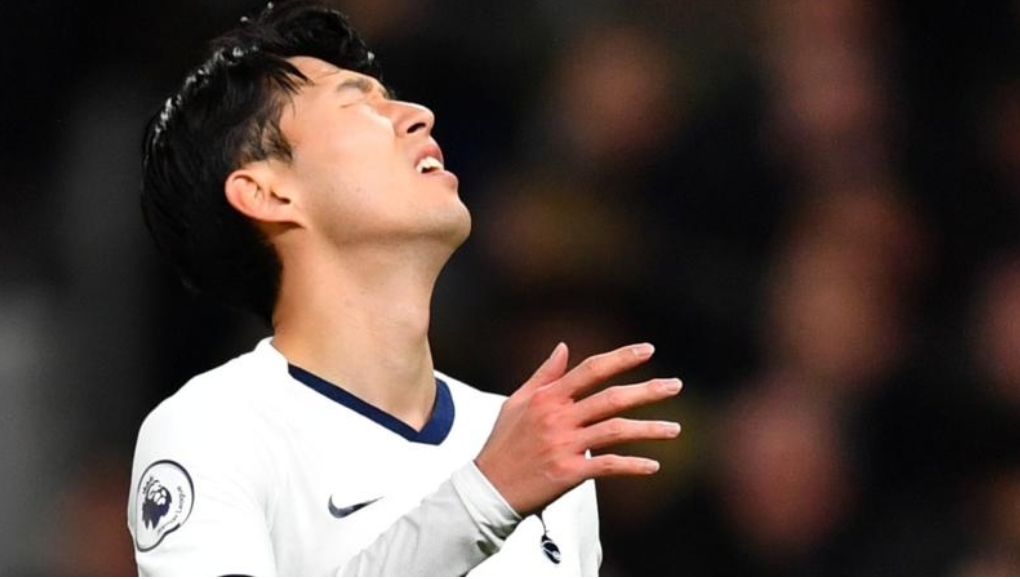 Tottenham Hotspur failed to pick a point at home against Liverpool as the Reds defeated their hosts 1-0 in the Premier League on Saturday.

A Roberto Firmino goal in the 37th minute was enough to seal victory for Jurgen Klopp side.

Spurs had a good number of chances, especially in the second half, but Son Heung-Min spurned them as they kept pushing for an equaliser.

With the win, Liverpool extended their lead at the top of the Premier League to 16 points with a game in hand.

Liverpool became the first team in Europe’s top-five leagues to win 20 of their first 21 games.

They streghthened their position at the top of the PL table further after second-placed Leicester City fell to a shock home loss to Southampton earlier in the day.

Related Topics:LiverpoolSpursTottenham Hotspur
Up Next