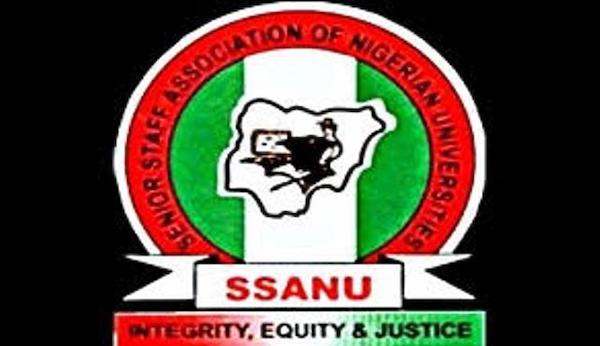 The Non-Academic Staff Union of Educational and Associated Institutions (NASU) and Senior Staff Association of Nigerian Universities (SSANU) said on Thursday they would proceed on strike over unresolved issues with the Federal Government immediately the universities reopen.

The Chairman, Joint Action Committee (JAC) of both unions, Mr. Samson Ugwoke, disclosed this while addressing journalists on the resolutions reached by the unions at their meeting in Abuja.

The resolutions were signed by the SSANU National President, Mr. Samson Ugwoke, and the General Secretary of NASU, Mr. Peters Adeyemi.

The unions asked the federal government to address the lingering dispute on the Integrated Payroll and Personnel Information System (IPPIS), non- payment of arrears of earned allowance and minimum wage.

Others are the alleged lack of seriousness by the Wale Babalakin Committee renegotiating the 2009 FG/NASU, SSANU agreements, neglect and poor funding of state universities and absence of visitation panels, among others.

Ugwoke said long after other sectors had been paid the arrears of the national minimum wage and consequential adjustment, university workers are yet to be paid by the federal government.

He said: “We find this development totally unwholesome and very unhealthy.

“Given the time lag of over a year since it was implemented in other sectors, members of the public would agree that we have been patient enough in the university system.”