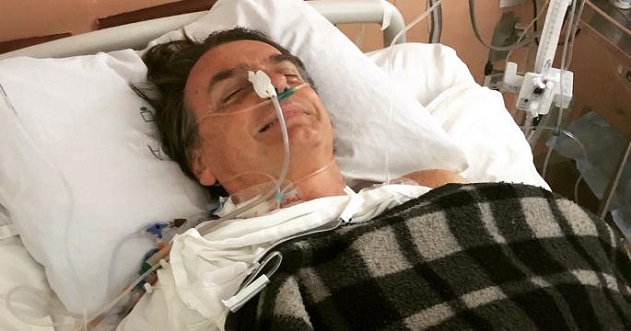 Brazilian far-right presidential candidate Jair Bolsonaro who was stabbed during a rally a day ago has successfully undergone emergency surgery to address a perforated liver.

However, Dr Luiz Henrique Borsato who operated on him said it could take Bolsonaro two months to fully recover.

“His internal wounds were grave and put the patient’s life at risk,” Borsato said.

Bolsonaro who was campaigning with his supporters close to a philanthropic cancer hospital was stabbed in the lower part of his stomach by an unidentified attacker.

The assailant was later arrested while the victim was immediately taken to a hospital for emergency surgery.