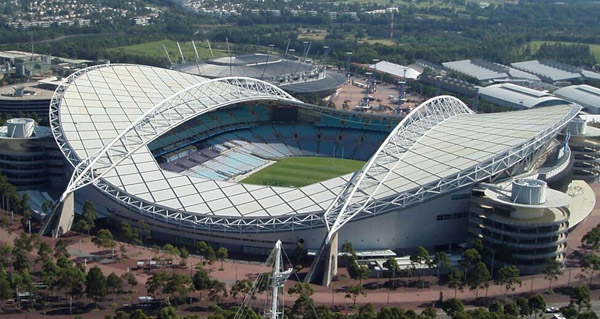 The 2023 edition of the FIFA Women’s World Cup to be co-hosted by Australia and New Zealand will have its final played at Stadium Australia in Sydney.

Meanwhile, a total of nine cities will be hosting matches, with Eden Park in Auckland, New Zealand staging the event’s opening game.

The other seven cities to host games include, Adelaide, Brisbane, Dunedin, Hamilton, Melbourne, Perth and Wellington.

Both Australia and New Zealand will also host one semi-final each with the full match schedule for the Women’s World Cup 2023 to be announced later this year.

The tournament will be the first to see 32 teams compete for the women’s title, since world football governing body FIFA increased the number of participants from 24.

Africa was represented by three teams in the 2019 edition, with the Super Falcons, Cameroon and South Africa making it to the mundial.

For the expanded competition, the continent will have an additional automatic slot, and could be represented by up to six teams as it has also been allocated two slots in a play-off qualifying tournament.

The United States of America are the defending champions after they beat the Netherlands in the final of the 2019 tournament in France.