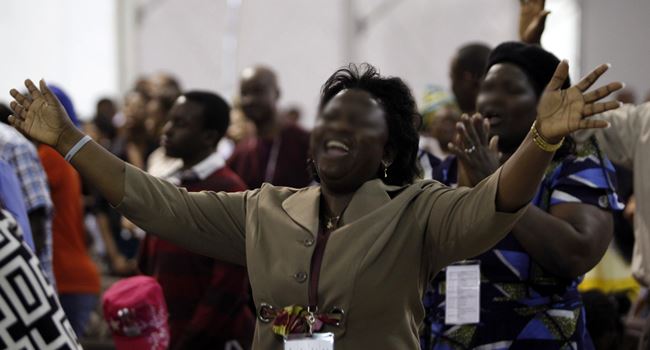 Staff of Ondo tertiary institutions have been instructed by their organised labour unions to embark on a one-day fasting and prayer over alleged non-payment of salaries by the state government.

In a statement issued by the Secretary, JAC of the Ondo tertiary institutions, Peter Akindehinde, the unions asked the members to embark on fasting and prayers on Tuesday.

The statement partly read, “Arising from the meeting of the Joint Action Committee of Ondo owned tertiary institutions held at OAUSTECH on November 24 , 2020, members are informed that Tuesday, December 1, 2020 has been declared a day of fasting and prayer.

The decision of the Ondo tertiary institutions are “ not unconnected with unpaid salaries, deductions and other allowances.”

The statement added that members of the Ondo tertiary institutions are to observe the fasting according their religious beliefs and assemble to pray together for divine intervention.