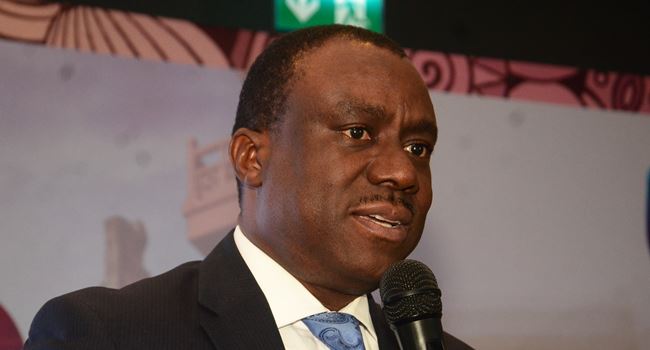 The full details of the lender’s financials are contained in Stanbic IBTC’s Unaudited Consolidated Annual Financial Statements, published on the website of the Nigerian Stock Exchange (NSE) too much.

Improvement in Gross Earnings was driven by an increase in several components including Interest Income, which rose from N118.382 billion at FY2018 to N120.412 billion at FY2019, implying 1.71% growth.

Stanbic IBTC Bank is a member of Johannesburg-headquartered Standard Bank, itself Africa’s biggest lender by assets. With over 180 branches all over Nigeria, its operations cover personal and commercial banking.

Stanbic IBTC has maintained a consistent dividend history for long as it has been rewarding its shareholders with cash dividends every year since 2005.

Beginning from 2013, it has been paying investors dividend twice (interim and final) every year save for 2016 when it paid it once.

It is safe to say therefore that investors should be in for cash reward from the company any moment from now.

Stanbic IBTC currently trades on the floor of the NSE at N41.50.