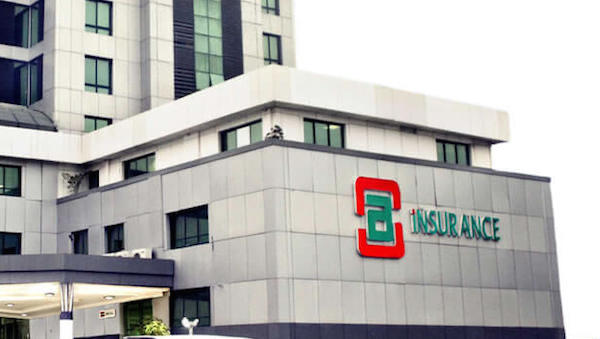 Standard Alliance and Nigerian Insurers Association (NIA) are at loggerheads following the suspension of the company from the group.

The association announced the suspension of the three companies in a newspaper advert.

However, in a letter sent to the NIA Director-General, Yetunde Ilori, by its solicitors, Ebun-Olu Adegboruwa (SAN) & Co, Standard Alliance insisted that the required insurance claims have been paid.

The National Insurance Commission (NAICOM) chief, Sunday Thomas, was copied in the letter.

The company added that the unpaid claims are the ones under contention.

It also asked NIA to tender an apology through the same medium where the statement announcing the suspension was published.

The company threatened to sue the association if the suspension was not lifted within seven days.

Nigeria exports N132bn worth of Helicopter to UK, Ghana, others in one year