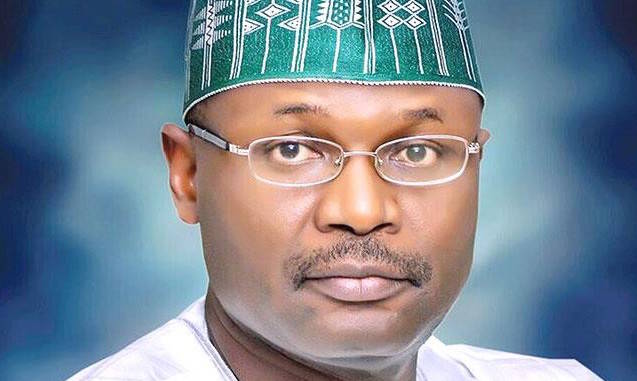 The security situation in Kajuru and Birnin Gwari local government areas of Kaduna State has forced the Independent National Electoral Commission, INEC to stop the deployment of corps members there for election duties.

According to the commission, there are fears that they maybe attacked in the two councils where there had heightened rate of insecurity lately leading fo loss of lives and property.

INEC’s is coming on the heels of concerns raised by the management of the National Youth Service Corps, NYSC about the safety of its members being posted to troubled spots during elections.

Confirming the development on Thursday in Kaduna, the spokesperson for INEC in the state, Alhaji Sani Abdulfattah, the commission had concluded arrangements to replace all corps members who were deployed in the two LGAs in the previous elections with non-NYSC members.

He said: “We are not deploying corps members to Kajuru and Brinin Gwari LGAs because of the security challenge in the areas. We are concerned about their safety.
“However, 13 corps members who are indigenes of Brinin Gwari LGA volunteered to carry out their assignments there and the commission has allowed them since they know the terrain very well.

Read also: INEC: Certificate of Return will not be issued for results announced under duress

“Apart from the 13 young people, other corps members hitherto deployed in Kajuru and Brinin Gwari, have been sent to the remaining 21 LGAs in the state for the Saturday’s exercise.”

In a related development, the Kaduna State Police Command has said there is no security challenge that will warrant the postponement of the governorship and legislative elections in any part of the state on Saturday.

This was disclosed by the Public Relations Officer of the state police command, Yakubu Abubakar on Thursday.
He said: “There is no security situation that can cause the postponement of elections in the southern part of Kaduna State on Saturday.”