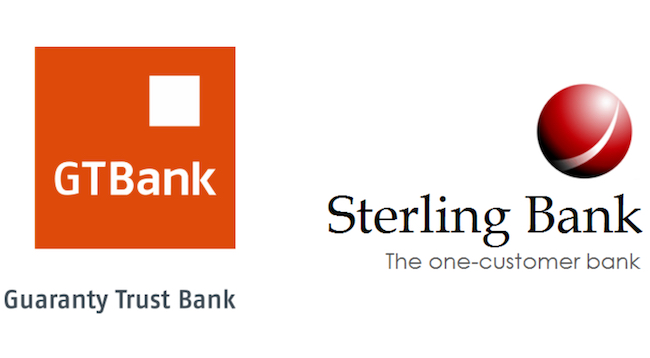 Nigerian banks gave out N690.5 billion loans to their customers in the first three months of the year.

This increased the total loan and advances in the economy from N17.06 trillion in December 2020 to N17.75 trillion during the period.

The loans were given out to various sectors of the economy including agriculture, forestry, industry, and education at an average interest rate of 4 percent to 36 percent.

According to the bank’s records, UBA made the largest loan to customers during the period under review.

UBA loaned N178.08 billion to its customers between January and March.

FBN Holdings Plc, the holding company of First Bank of Nigeria Limited, increased its loan offering to customers during the period under review by about N82.31 billion to sit fourth position at the end of March.

Zenith Bank Plc increased its loans to customers by N62.45 billion while that of Access Bank Plc rose by N38.11 billion during the period.

Wema bank released N7.61 billion to its customers in the first three months of the year.

Meanwhile the Central bank of Nigeria (CBN) latest weekly lending rates as of May 14 showed that Stanbic IBTC Bank currently has one of the lowest interest rates and charges obtainable in the sector.

The CBN publishes this to help guide players when making loan decisions.

According to the apex bank, there are two types of lenders: prime category for consumers with minimal risk and max category for clients with higher risk.

In the maximum lending category, banks charge between 9 percent and 36 percent. For instance, Suntrust Bank charges as low as 9 percent followed by Globus Bank 14 percent and Coronation 17 percent.

Fidelity Bank and Union Bank charge as high as 36 percent per annum, followed by Heritage Bank (35 percent), Keystone Bank (34 percent), and Sterling Bank (33 percent), among others.

Due to inflation, the CBN monetary policy committee has kept lending rates unchanged in order to encourage customer access to credit and stimulate economic growth.

Related Topics:GTBankSterling Bank
Up Next