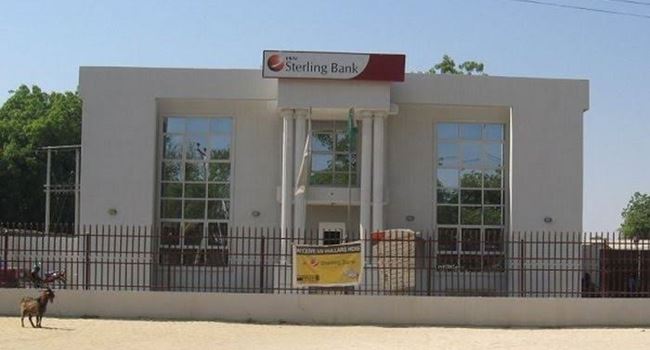 Sterling Bank Plc has reported a 17 percent increase in its profit after- tax for full year 2019 compared to the relative period of 2018.

The tier 2 lender detailed the account of its financial performance in the period under review in its Condensed Unaudited Group Interim Financial Statements December 2019, posted on the Nigerian Stock Exchange (NSE) website.

However, operational efficiency worsened in the period under review with Sterling Bank’s Total Expenses escalating from N63.494 billion at FY2018 to N70.267 in the same period of 2019, signalling a 10.7 percent rise.

Read also: Konga in the shadow of Jumia: A look at the industry and how well Konga is faring doing business

A full service national commercial bank, it was incorporated in 1960 as Nigerian Acceptances Limited (NAL) and metamorphosed over the years from an investment bank to a commercial bank.

Sterling Bank currently trades on the floor of the NSE at N1.84 per share.

Earnings Per Share is the profit that each unit of a company’s ordinary shares  yields  during a particular period. It is simply calculated by dividing the Profit After-Tax by the company’s total outstanding shares.  Increase in a company’s EPS often reflects an improvement in its bottom-line while a fall, on the other hand, indicates a declining profit.

Related Topics:NSESterling Bank
Up Next