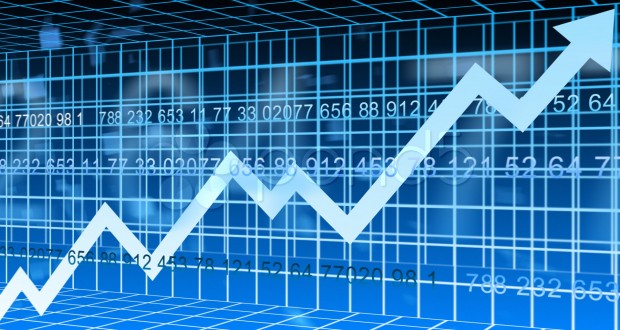 After bearish performance was sustained at the Nigeria Stock Exchange (NSE) for 11 consecutive trading sessions, the equities market rebounded on Monday to halt the longest losing streak since July 2015.

The NSE opened the trading week on a bullish note as the All Share Index (ASI), key performance indicator of the NSE, rose by 36 basis points to close at 36,947.10 points.

However, the Year-To-Day (YTD) return sustained its negative trend at 3.4 per cent, while activity level weakened as the total volume and value dropped 39.2 per cent and 2.3 per cent to 314.5 million units and N7 billion respectively.

The positive performance recorded today was driven by buying interest in bellwethers like; GUARANTY which appreciated by 4.5 per cent, NIGERIAN BREWERIES (+2.9 per cent), and ZENITH (+2.0%).

On the top traded stocks by value, GUARANTY topped N2.68 trillion, then it was followed by NIGERIAN BREWERIES which transacted N1.1 billion worth of shares while NESTLE traded shares valued at N852.7 million.