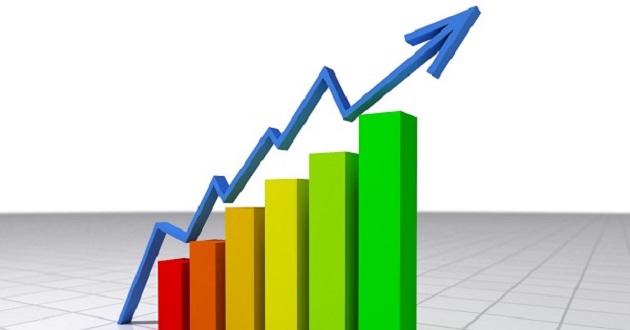 Specifically, the benchmark index of the Nigerian Stock Exchange (NSE), the All Share Index (ASI), rose by 0.22 percent to close at 36,427.22 points, while Year-to-Date loss of the ASI moderated to 4.78 percent.

Consequently, all sector indices closed on positive note as market capitalization of listed equities, which opened at N13.17 trillion, closed at N13.20 trillion.

Based on the positive performance, analysts at Afrinvest Securities Limited projected a bullish performance for the week. “We expect the market to close the week in the green, supported by bargain hunting in fundamentally sound stocks as observed in today’s trading session,” the analysts stated.

However, activity level weakened as the total volume traded depreciated by 48.10 percent to close at 171.22 million shares valued at N2.98 billion traded in 2,978 deals. Transactions in shares of Zenith Bank topped the activity chart with 30.29 million shares worth N717.23 million.