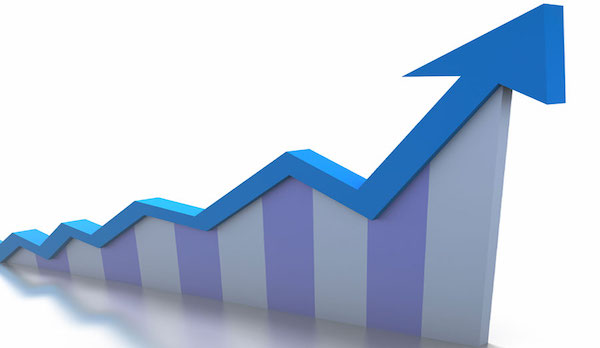 Nigeria’s stock market opened the week on a positive note as investors gained N45.49billion at the close of trading on Monday.

The market’s benchmark performance indicator (All- Share Index) also gained +0.21 percent to close at 41,088.96 basis points as against -0.24 percent recorded on Friday.

Market turnover, however, closed negative as volume moved down by -43.68 percent as against -47.26 percent downtick recorded in the previous session.

AIRTELAFRI which led the top five stocks traded on Monday had its share moved from N851.8 to N855, a 0.38 percent increase.

Dangote Cement shares also increased by 0.85 percent from N234 to N236 at the end of today’s trading.

Other top gainers include MRS Oil whose share price increased from N11.2 to N12.3, a 9.82 percent change.

Transcorp, Mansard and Fidelity Bank were the most active stocks to boost market turnover. Zenith Bank and AIRTELAFRI topped the market value list.

UBN leads the list of active stocks that recorded impressive performances at the end of today’s session.