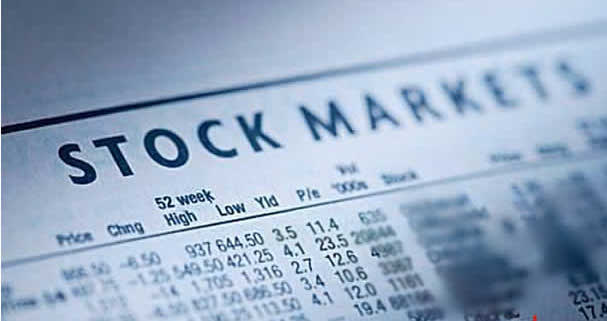 However, this fell short of the 3.021 billion shares worth N31.784 billion that exchanged hands in 29,153 deals the previous month.

At the end of this week’s trading session, the Financial Services Industry led the activity chart with 1.286 billion shares valued at N10.745 billion traded in 12,379 deals.

The top three equities were FCMB Group Plc, Jaiz Bank Plc and Transnational Corporation (Transcorp) Plc, with the three companies accounting for 56.21% and 12.88% of the total equity turnover volume and value respectively.

Industrial & Medical Gases Nigeria gained N1.90kobo to end the week with N11 against the N9.10kobo per share posted the previous week.

FTN Cocoa’s share appreciated by 9.37 percent to close at N0.35kobo, up from N0.32kobo per share posted seven days earlier.

Royal Exchange’s share was down by N0.16kobo to close at N0.98kobo compared to N1.14kobo per share recorded the previous week