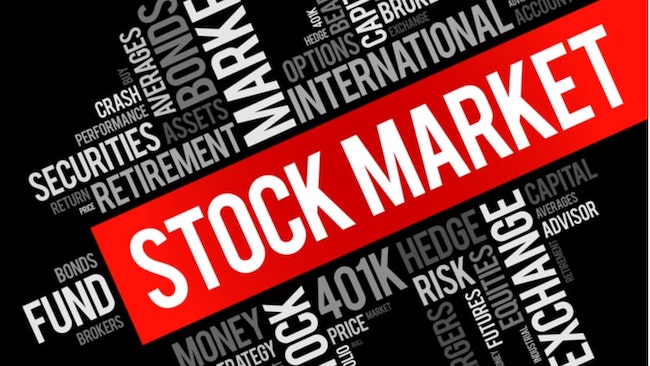 The Nigerian capital market witnessed increased investment this week despite opening trading for only three days due to the Christmas holiday.

The Financial Services Industry by a measure of volume was the most active sector this week with investors trading 1.719 billion shares valued at N8.755 billion in 6,172 deals.

The Conglomerates Industry followed with 27.506 million shares worth N79.195 million traded by shareholders in 355 deals.

The Oil and Gas Industry completed the list with 24.367 million shares valued at N2.203 billion traded by investors in 758 deals.

They accounted for 61.11 percent and 18.27 percent of the total equity turnover volume and value respectively after investors traded 1.149 billion shares worth N3.469 billion in 295 deals.

Wema Bank’s share price was up by N0.68kobo to end the week with N3.90kobo as against the previous N3.22kobo per share.

Thomas Wyatt’s share closed the week with N0.97kobo from N0.81kobo per share after earning N0.16kobo during trading.

FBN Holdings’ share was down by N0.90kobo to close at N10.90kobo as against the N11.80kobo per share posted last week.