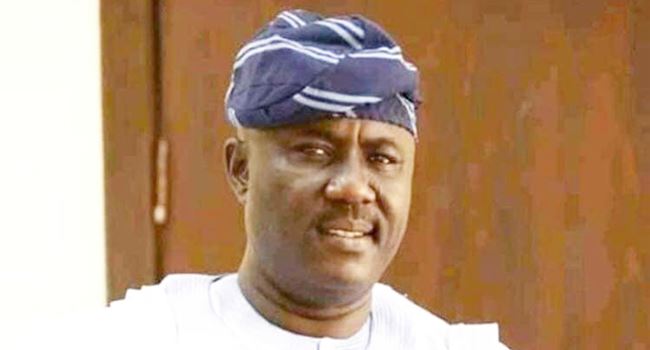 A House of Representatives member, Mufutau Egberongbe has asked Nigerians to enter 2020 with the mindset of playing positive roles on how they want to be governed.

He said in a New Year message that Nigerians rather than complaining, should in this New Year adopt the attitude of coming up with ideas and making suggestions on how they would want to be governed.

Egberongbe represents Apapa Federal Constituency on the platform of the All Progressives Congress (APC).

Maintaining that it was time Nigerians got interested in how they were governed, the lawmaker, said citizens who had always given direction to the government as well as political officials in the current administration, merited commendations.

Egberongbe noted that 2019 came with some challenges for both the government and the governed.

“The general elections held in 2019 and it is often known that in such a year, a lot of adjustments and readjustments take place. New policies were declared; new laws and amendments to existing laws were made.

“I am of the belief that Nigeria will experience positive growth in 2020 if we continue with the strides we have adopted,” he said.

He also said, “Those who claim we are rubber-stamp may have expected us to start our jobs with open confrontations and condemnations and fights with the executive.

“Fighting the executive arm of government does not show our independence or prove that we are working. Anyone who has followed us since we took office would see that we have done a lot in a short while,” he added.